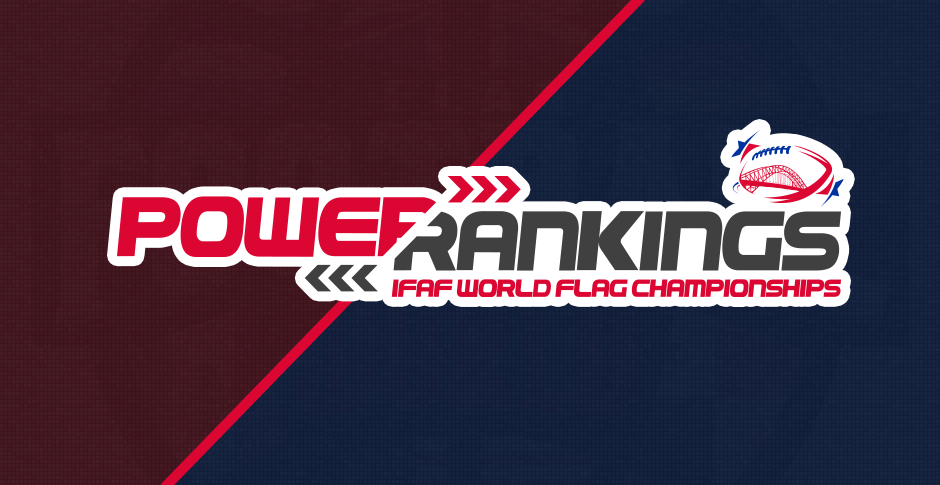 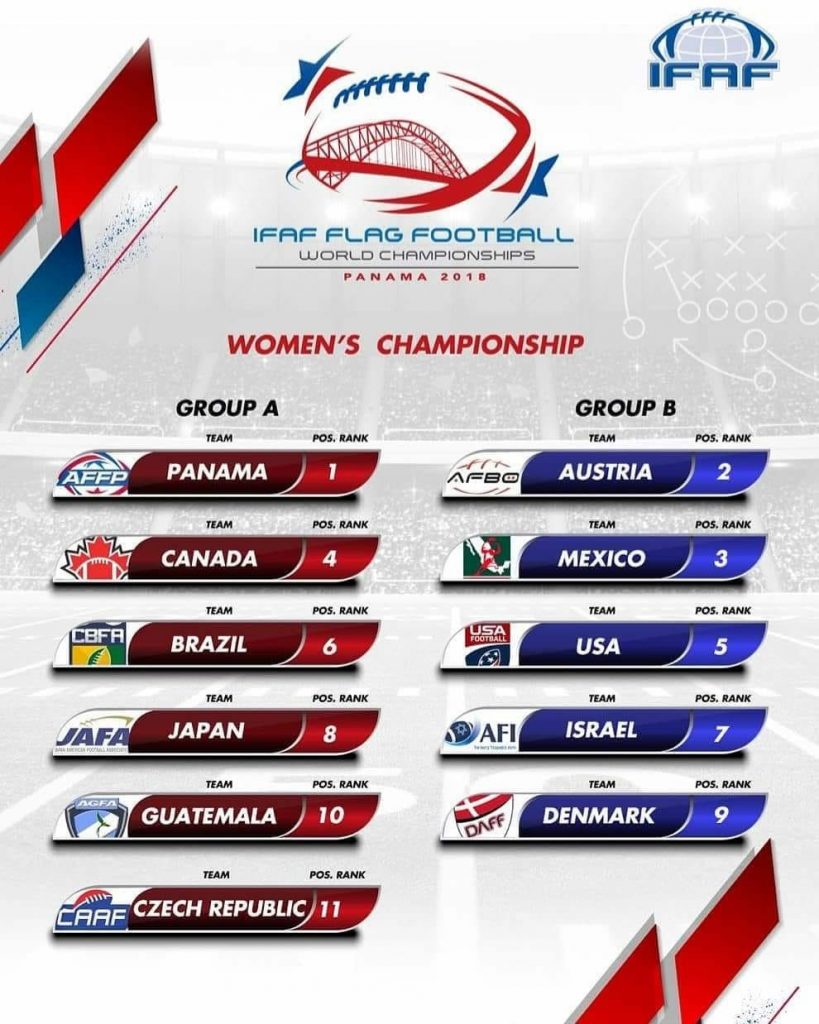 The current world champions get to host this time around and if their reception on their return to Panama is anything to go by, then the atmosphere will be electric.  However there are a few giants in the mix all gunning for top spot and spoil the homecoming.  Here is how we think it will go.

There is nothing to suggest that the current champions are any less equipped to go all the way especially on home soil.  The 2016 winners had no less than 5 players in the all tournament team, including MVP Angela Evans.  If they keep that core, or even add more weapons, then the rest of the teams can only hope to try and challenge the Panama side.  Although in the bigger group, you could gamble in แทงบอลออนไลน์  and say it’s the easier path to the latter stages, as only Canada really pose a threat.  And that is a real threat, considering they were the only team to actually beat Panama in a narrow 12-7 group game in Miami.

However, for teams to wrestle away the title from Panama they will have to somehow penetrate the solid defence that held teams to an average of 13 points per game!

And this offence might just be the one to do that! How this group has never won the worlds is insane. Nobody in Europe can even get close to them, and they will be one of the teams that nobody else wants to meet. Saskia Stribrny is considered one of the best QBs in the world, and will look to finally go a step further in taking the elusive top podium spot that she craves. The only issue is that nobody in Europe is even close to challenging them, meaning that when they do square up to the powerhouses across the pond, they have to raise their game to a different level.

In 2016 they breezed through their group until day 3, where a familiar foe in Mexico beat them by a single TD. However they would not drop anymore games until the final against Panama. This time around, the task won’t be so straightforward, with the likes of Mexico again and USA both in their group. We do not imagine Israel or shared Euro champions Denmark causing them much issues.

We do remember the Austrians beating Mexico 19-0 in the final of big Bowl 2017.  This game should be an epic and one to watch if your lucky enough to be pitch side.

The multi-QB south Americans will be eager to get themselves back to the top following a shock 3rd place finish in 2016.  Another team that was destined for a top 2 finish after finishing 1st in their group unbeaten, but it would be Panama that would hand Mexico their only loss of the tournament on the final day to leave them to settle for 3rd place.

Mexico will enter this tournament knowing they have a chance to go all the way and potentially upset their conquerers in the final. However that will mean taking care of Austria and the USA – this is definitely the group of death.

Much like Austria v Mexico, Canada v Panama will be another not to miss!

The only team to win against Panama in 2016! Following game-day 3, the Canadians looked certain to progress to the finals but Austria firmly put an end to that on the final day. We have to place them 4th in honour of the previous results, but the top 4 have all got a serious case for the Gold!

Or do they? The USA will be licking their wounds from a poor showing on their home turf in 2016. A 3 point loss to Canada was heart breaking but a 25-6 defeat to Panama was punishing. This showed a vulnerability in the U.S side that suffered from a lack of cohesion, as the squad do very little training together. If they find a way to address that then the return of some members like Liz Sowers and Michelle Roque will help. The array of talent on offer for the U.S should really rival all the top 4 but they need to click early in a group containing 2 teams that could easily end up in the final.

2016 was a tournament to forget for Denmark as they finished just above bottom side Guatemala, however they sneak ahead of Brazil, Japan & Israel following their victory over the latter in the Copenhagen European Championships. They find themselves in the smaller and tougher group with 3 teams we class as being above them by a good stretch. Even the Israel side below has the potential to play to their strengths and shock them into a winless group finish.

They really will need to show up fighting or else it could be a repeat of Miami.

Unfortunate to be drawn in the group of death and to lose in the Euros final to Denmark, we are not holding out faith but still see this side as better than the rest. As mentioned above they could sneak a win against Denmark but it will at maximum be for a higher final standing, without troubling the top sides. In 2016 they beat Denmark, France & Brazil but were unable to upset any of the powerhouses.

We will be honest and say we do not know much about the secretive flag football country. Their only group win in Miami was against a poor Guatemala but an impressive 2nd win against them and Denmark on the final day did enough for us to pay attention. In reality they are beneficiaries of being in a weak group and should be able to take care of the below 3 to progress with a winning record.

As Brazil enter their 4th Championship, they do so following a huge growth in Flag across the south American country.  Maybe a little unfairly rooted at 3rd bottom considering their wins against Denmark further up and France in Miami but we have had to base it on continental tournaments where Denmark have recently taken the shared European champion mantle.

Talking to the Brazilian’s they are aiming for a top 5 spot and should they get a win against Japan then we think they could potentially climb to 6th.  We wish them all the best.

Winless in 2016 and that is not likely to change unless they take that experience to defeat newbies Czechia. Perhaps being closer to home will result in some better performances from the Guatemalans, but we’re not hopeful.

The Czechs are in a tough field of teams, however they have priors for upsetting the odds, as they hold a surprising win over the Amazing Austrian Amazones, but we don’t think they’ll make too much noise in Panama.