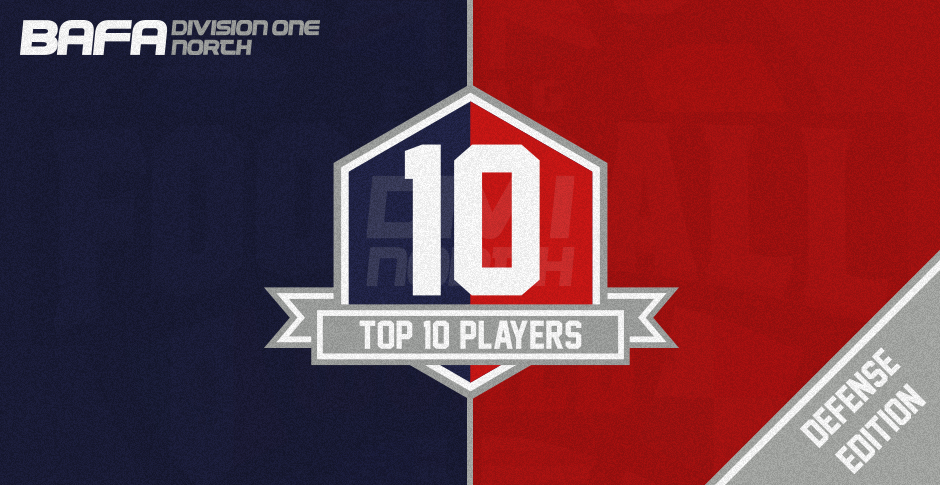 The Division One North has some defensive ballhawks who’ve been impressing us the past few weeks. Here’s the top 10 going into the final stages of the season! 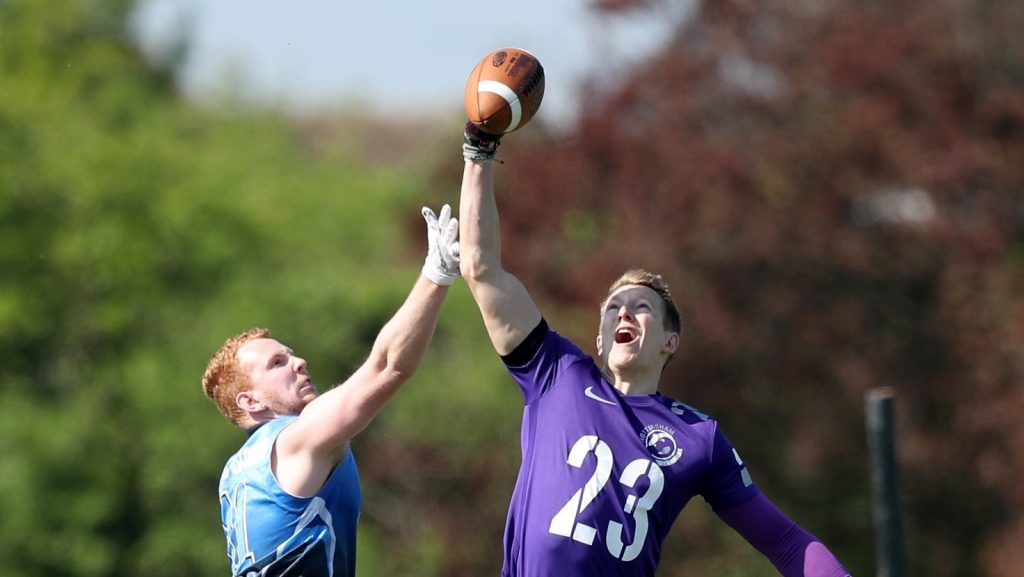 Paul has cemented his place at the top of our charts, with a ridiculous 13 interceptions three returned for scores. The Honey Badgers defence has been impressive all year, and Paul’s efforts have been a huge part of that. 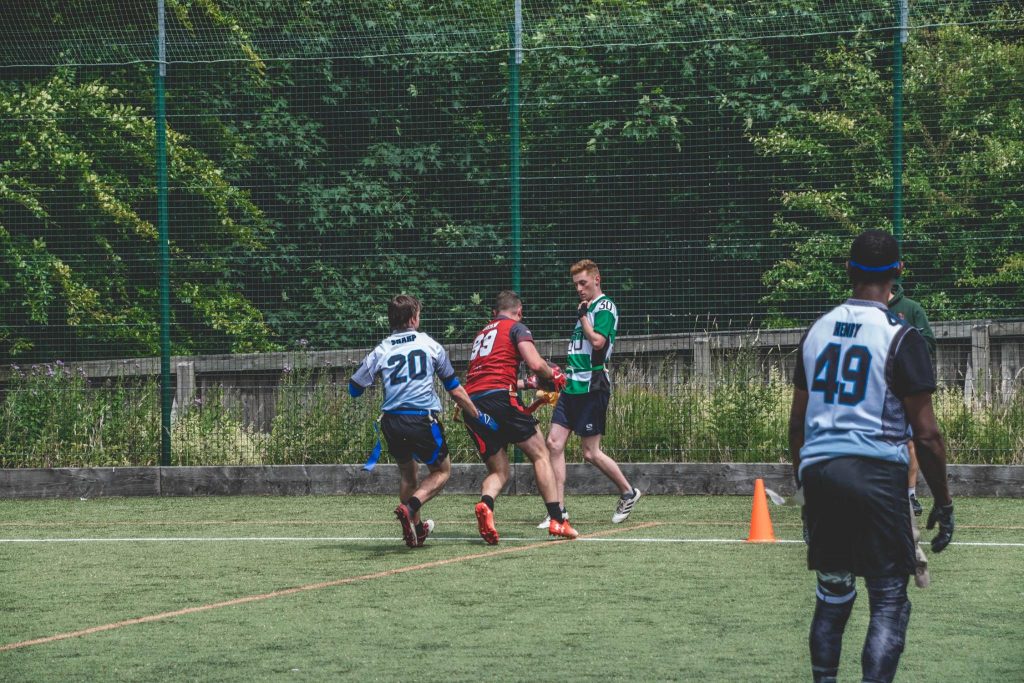 Jake loves the endzone, as evidenced by his 5 defensive TDs already this year. He doesn’t have the quantity of Paul yet, and needs to up his game if he’s to catch him. 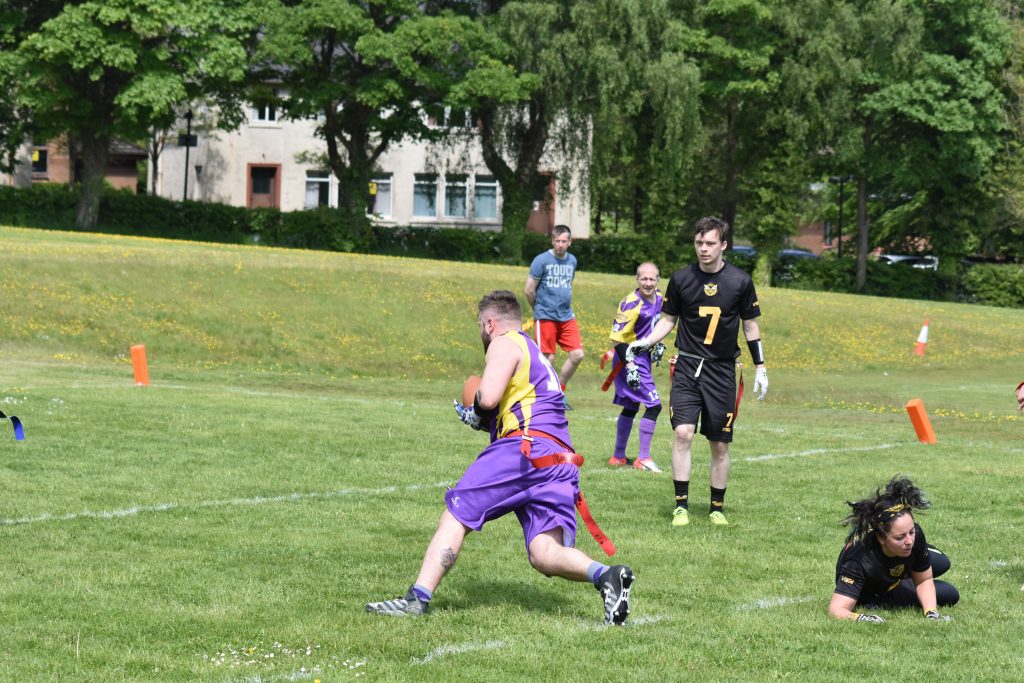 As mentioned in our offensive breakdown, Grant won’t be around to add to his total. He’ll likely get caught by one of the large chasing pack, but five interceptions and two scores in six games is enough to have Grant at third in the north!