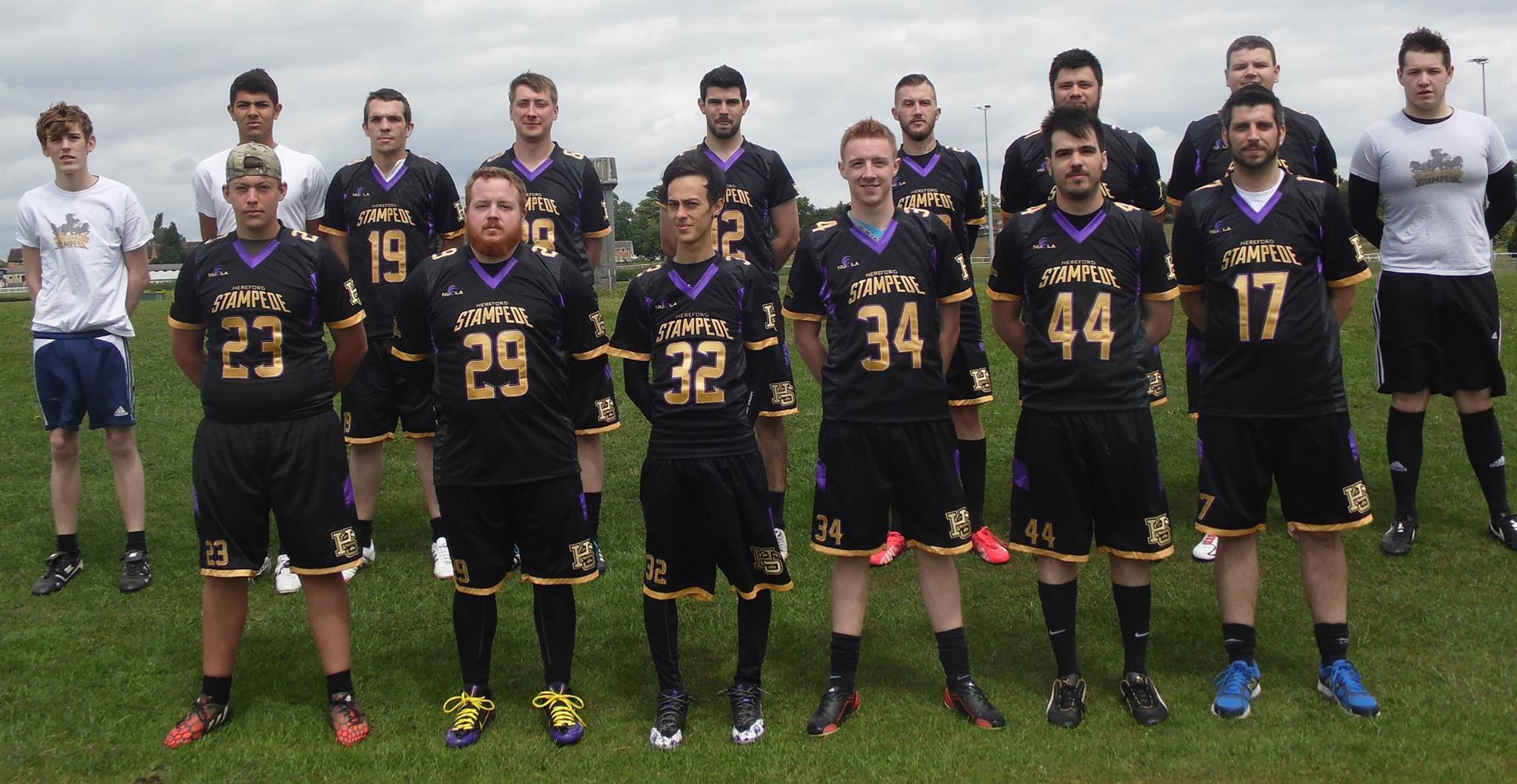 Continuing on with our Big Bowl count down FFW take a look at Group A contestants and NuOla 2015 plate winners, the Hereford Stampede.

Can you give us some background about the Stampede?

The Stampede started when a group of friends wanted to play some form of competitive football. Myself and club president/QB Steve Hall along with some of the club stalwarts decided we couldn’t be the only ones in the city who wanted to play ball. We held out first club combine in March of 2015 and the rest is history.

What made you choose Stampede for a name?

We actually put it to a vote on our Facebook page!

How have you found the SWC conference in terms of the standard of football played?

Fantastic. There’s a mix of seasoned vets and fledgling teams. Every game we play is competitive but that being said we’ve made some good friends in the other local teams. We’re always rooting for the guys around us when the post-season rolls in. 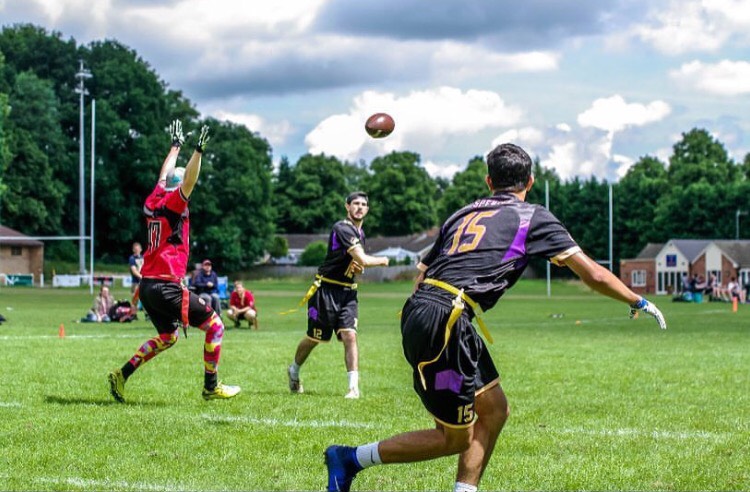 What has been your best finish so far?

In our rookie year we made it to the first round of the playoffs, losing out to a well drilled Showboats team.

Twice a week for two hours with classroom session mixed in as well.

Who are your biggest rivals in the league?

That’s a tough one, considering we’ve only been around a year, but we love playing Cardiff. Those guys are serious ballers. We’ve played three times now beating them twice.

You are entered into Big Bowl and will have a few big teams in your group including the hosts Waldorf Wanderers.  What made you enter and how do you feel about being involved?

We’re happy to be able to play some of the best team in the world! We’ve expecting a baptism of fire but we’re more than ready for it!

What are your ambitions for the tournament?

Our ambition is to learn. We want to see what separates the best from the teams underneath them.

We’re well drilled. What we do is a little different but we do what we do well. When the defence is clicking it’s hard to move the ball on us. And when our offence is rolling we can just about score from anywhere. It’s all about momentum.

On offence it has to be JJ Spencer. Fantastic young receiver who’s improved massively during his time with us. On defence there are a few players but whenever Russel Field is out there we’re a better unit. He’s an imposing safety who usually comes down with 50/50 balls.

Are the Stampede entered into any other international tournaments?

As of right now we are not.

What are your team and individual goals for 2017?

Honestly we want to win a national championship. We want to beat the best out there. Our other goal is to develop into a contact team towards the end of the year.

Wednesday and Sunday at the Hereford leisure centre!