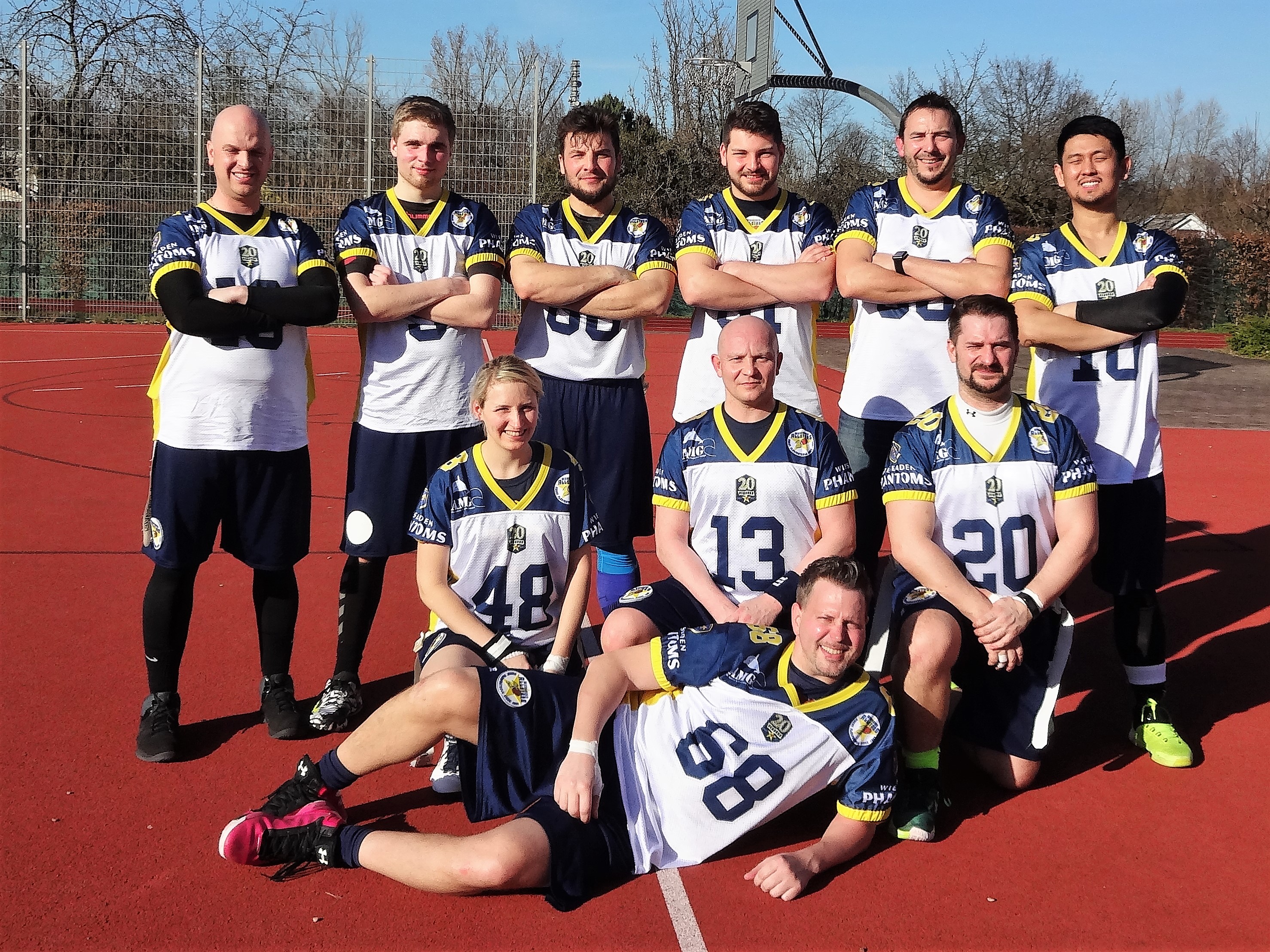 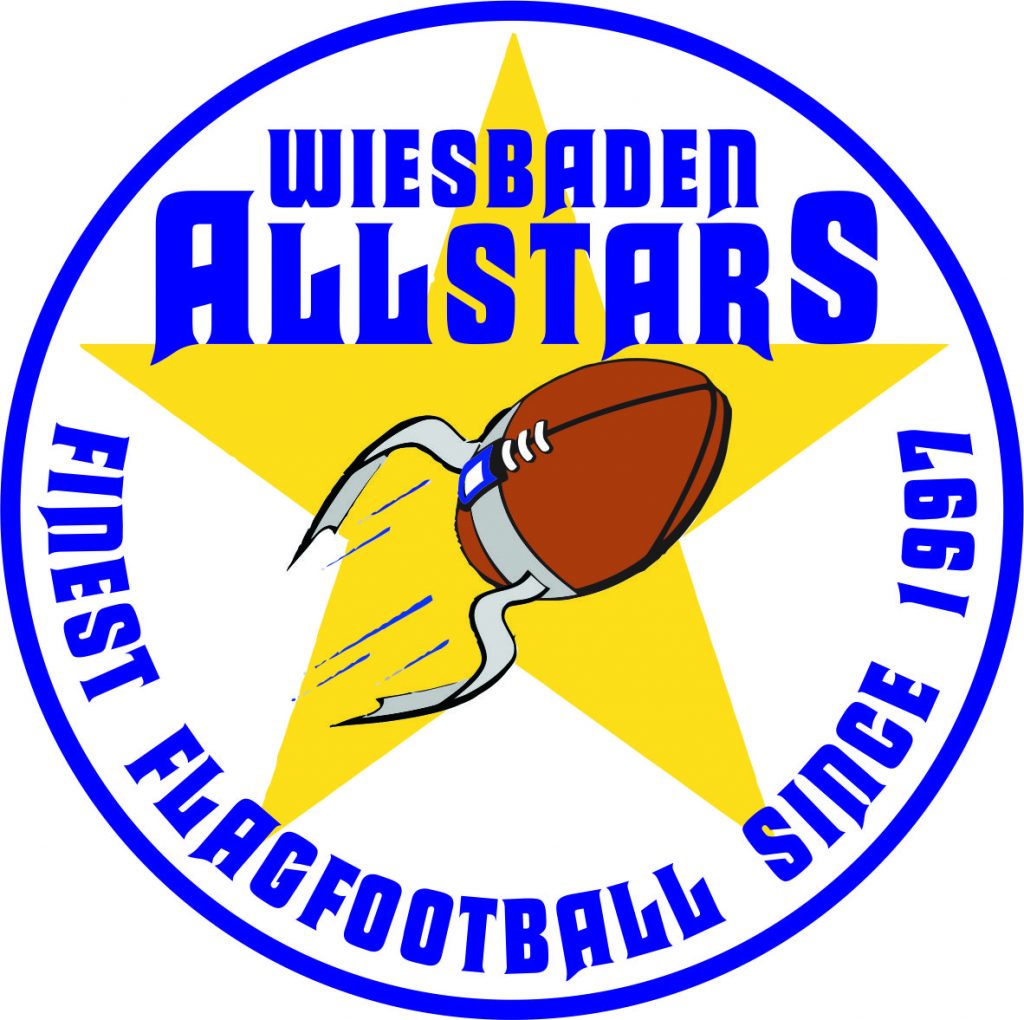 Ahead of next week’s Big Bowl, we at FFW took time to speak to Big Bowl Group F participants, the Wiesbaden Phantoms Allstars and get to know a little more about the oldest active Flag football team in Germany! We spoke to Head Coach and former wide receiver Michael ‘Mike’ Dominik about the team and its aspirations for Big Bowl

Can you give us a little background about the Phantoms and when they started?

The Allstars are the oldest continuously existing Flag football Team in Germany and this year we celebrate our 20th Anniversary .

The team was founded in 1997 by a bunch of guys with contact to the nearby US Facilities. During a common BBQ at the Wiesbaden Air Base the idea was born to play a Flag football Game against an American Team. That’s how it all started with the so called “Rheingau Allstars”. 2 Years later we joined the Wiesbaden Phantoms Football Team and have represented the Senior Flag section of the Club since.

Compared to the two figurehead German Teams (Walldorf Wanderers & Kelkheim Lizzards) we are a more “fun based” Team, which means we equally try to win games if not tournaments, but with a little less ambition!

We unite players with tackle background, as well as players coming from different sports like Basketball, Soccer or Handball. 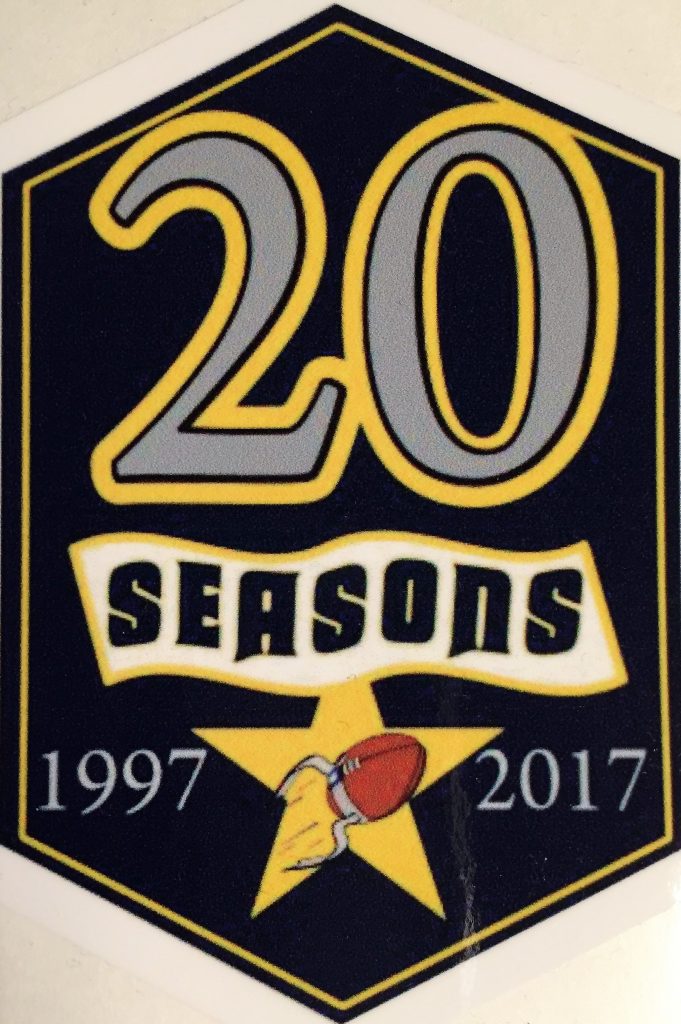 Before 2016 there was no real structure in 5 on 5 Flag except the so called “Fun & Flag” tournament held and organized by different teams. There’s an existing 9 on 9 Semi-Contact Flag League, but it´s not totally accepted in Germany as most of the participant are located in the northern and eastern part of Germany.

Since last year we have the DFFL 5 on 5 League which is played all over Germany and growing fast.

Maybe this will be the base for a consistent league like the ones played in Switzerland & Austria. 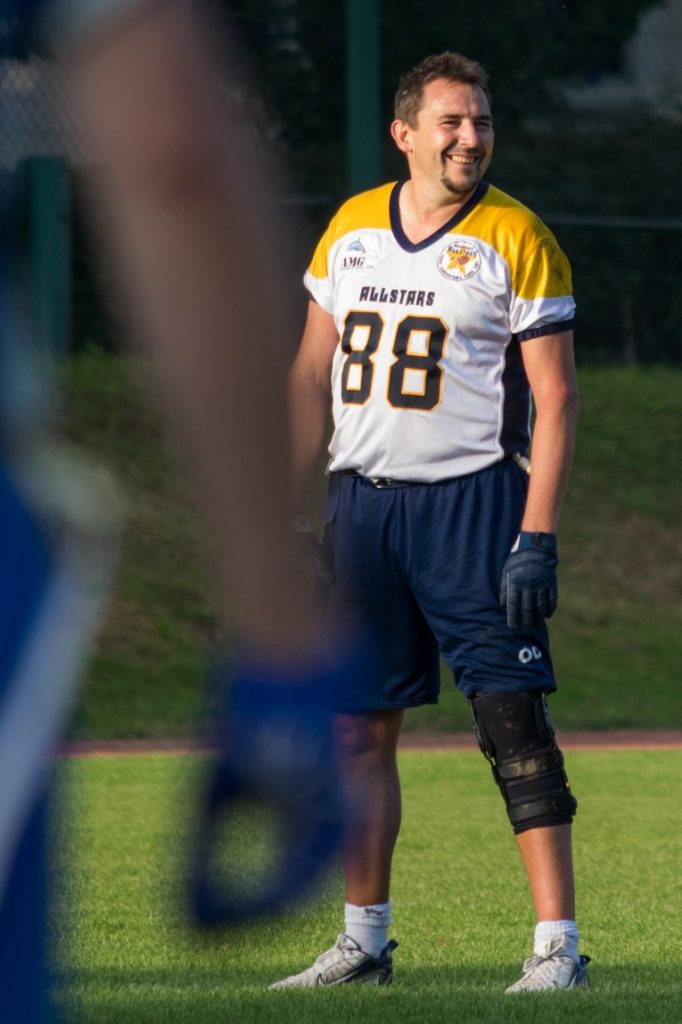 How is the 2017 season going so far for the Phantoms?

As we are still in a rebuilding process, we have had some good results in the early stages of 2017 finishing two times in 2nd and once in 3rd place in the three minor Flag & Fun Tournaments we have  played so far.

We practice once a week for about 2 ½ hours.

Who are your biggest rivals in the German League?

The Flag football scene in Germany has changed a lot the last five years, so we have played a lot of good teams since. But by far the most challenging games are always against the Walldorf Wanderers and the Kelkheim Lizzards. As we are all placed in the vicinity of a 20 min. drive in the Rhein Main Area we meet frequently and there has been a lot of good games over the years. Sometimes we are able to upset them a little bit, but usually we are not on the victorious side.

Big Bowl is approaching quickly! How many times have you appeared at the tournament and what is it that you look forward to about it?

Except Big Bowl I (we missed the date) we have appeared at every Big Bowl since. We finished 4th in Big Bowl II (2008) when the Tournament was already internationally set but not that big.

It´s always fun to play against Teams from around the World and meet players from different countries. Big Bowl is by far the coolest Football Event I have taken part in and “the Wanderers Family” are doing a great job, hosting this event and bringing high-class football to Germany. If nothing else this tournament is a big factor why Flag football is growing that fast in Germany.

You have been drawn in a tough Group F against the 2016 Champions, Mass Flag Allstars, and current British Champions, the London Rebels. How do you think you will do?

Yep, this one is tough. We played NP Flag last year and the Ex-Pads the year before and I expect to get even more athleticism from these two teams. So I don’t think we can match their strength, but it will be a great opportunity, especially for our young players, to compete against such great teams. Most important for me is the team plays well but we have fun at the same time – and who knows, maybe we can “tease” them a little bit! 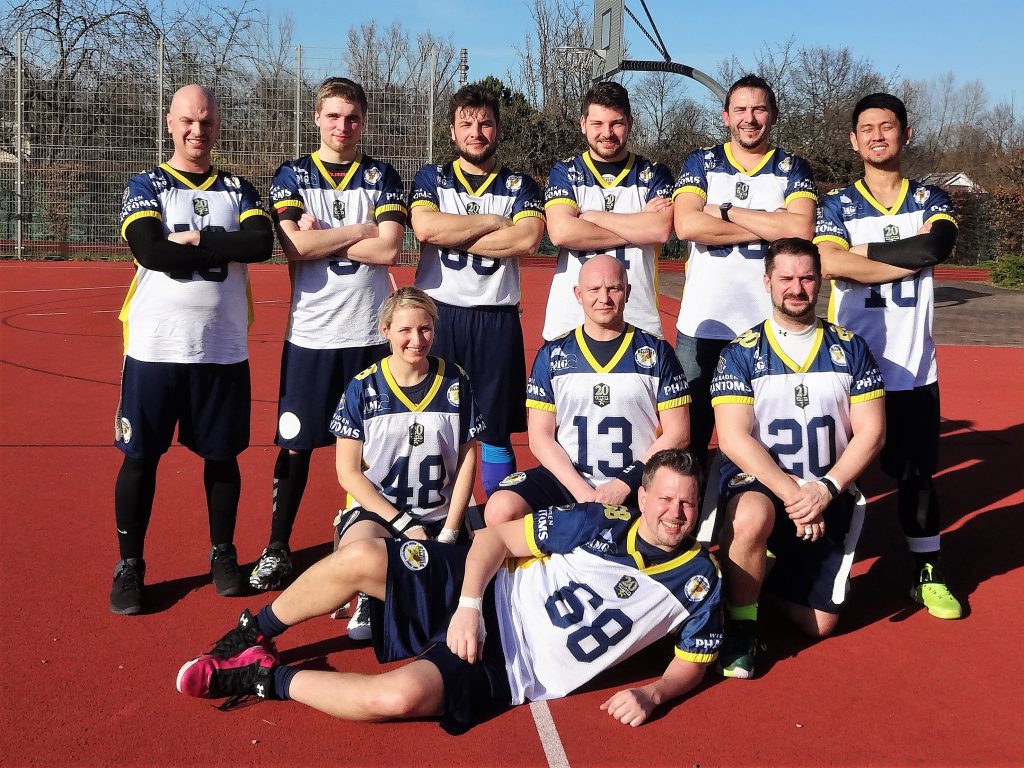 What are your hopes for this year’s tournament?

Behind the two mentioned above, the group is wide open I think. We played the Legionaires a few times and the Pink Bulls once. The Austrian team is unknown so far. I think we can finish in the middle of the pack, going to the 16th to 31th place which will be a progress in the rebuilding process.

What are the Phantoms’ strengths?

Definitely the Offense, as the players have known each other quite a while and we have a versatile Playbook.

One of the “Founders” still playing the Game! So watch out for Center Johannes “Joe” Palzer, a guy catching over 300 TD´s in his 20 year career.

What are your team’s goals for 2017 and where are we likely to see you competing?

Getting better at every position, building more strength on the D-side and overall progress in rebuilding the team. We will compete in several national Fun&Flag tournaments as well as some DFFL League tournaments and host Germany’s oldest Flag-Tournament “The Rhein Main Bowl” early September. To finalise the 2017 outdoor season we travel to Vienna to compete at the 13th Hello-Wien-Bowl, another great tournament with a long tradition.

We practice Wednesday from 6.30 pm at our Homefield at Europaviertel (Camp Lindsey), Willy-Brand-Allee 17, Wiesbaden.

Thanks to Mike for a great insight into the oldest flag team in Germany.  We wish them all the best at Big Bowl and 2017.  If you want to keep up with the Phantoms then check them out on Facebook and at www.wiesbaden-phantoms.de