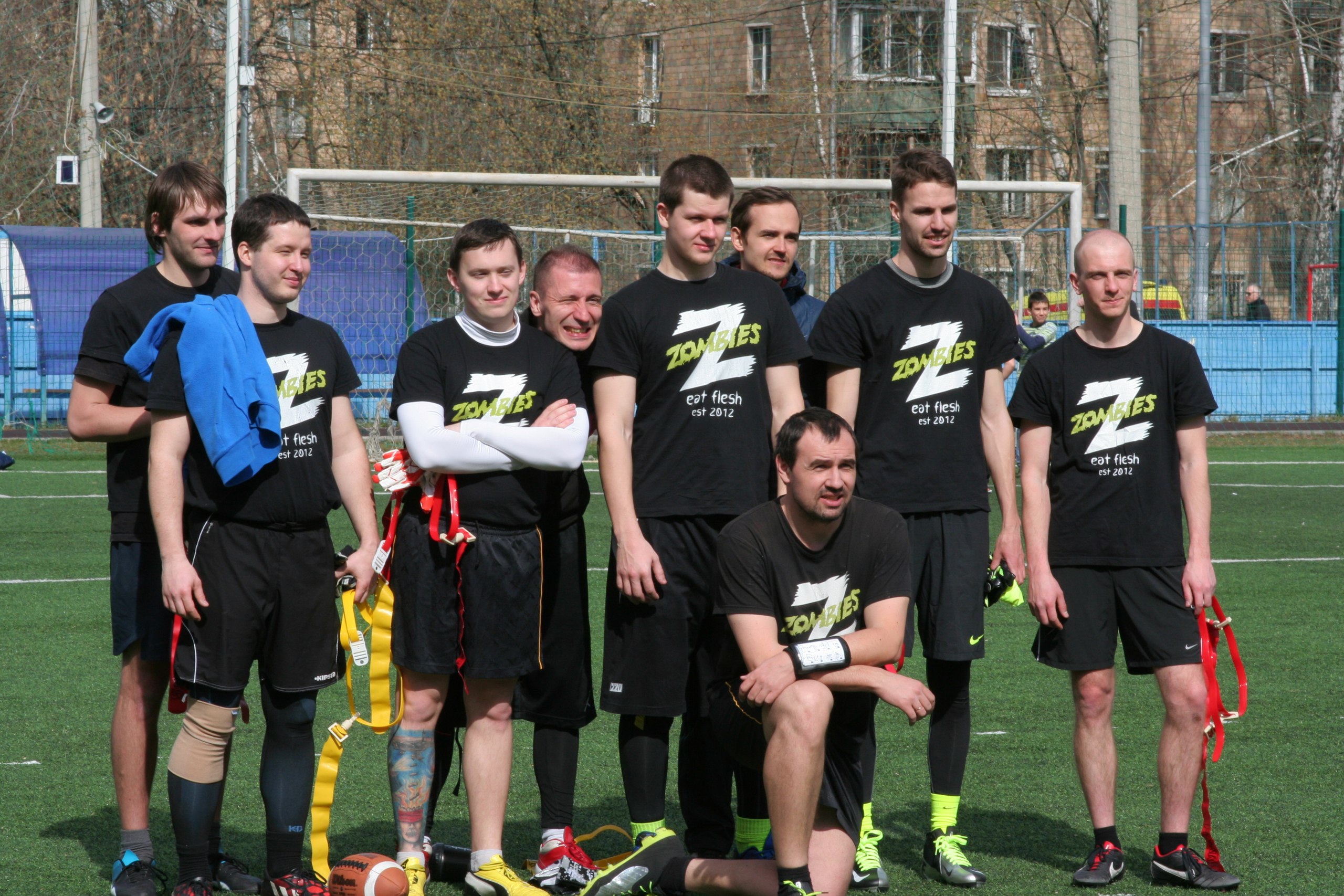 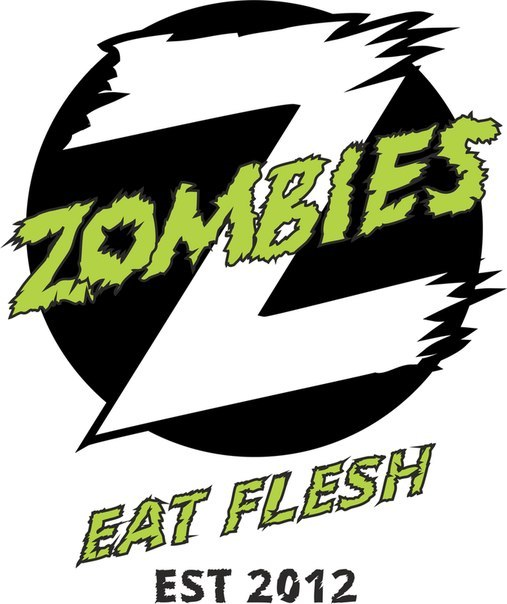 Can you give us some background on the Zombies and when it started?

I learned about this game in 2009 and tried as a centre in the first Russian flag-football team Moscow Tough Nuts. Year after my soccer friends got involved, so we started our own team. Some of our original teammates moved to other countries, so our roster has changed through the years.

Can you tell us about the Russian league and its format?

There is no Russian league at the moment. In Moscow we have three one-day tournaments during the year – Spring Cup, Challenge Cup and Memory Bowl. There are also irregular tournaments outside of Moscow – and we are looking forward to make some trips around our country this year.

What position did you finish last season?

Last year was exceptionally disappointing for us. Three times we made it to the finals of Russian tournaments and lost on all three occasions to Moscow Tough Nuts.

Who is your biggest rival?

Our main and only rival is Moscow Tough Nuts. We play each other for 5 years and most of the time they are victorious. In 17 meetings they won 13 including Big Bowl X game in the consolation playoffs.

You are entered into Big Bowl this year in group E. Do you know much about the other teams in your group and what are your aims for the Tournament?

Some of our players met with Kirkcaldy Bulls on and off the field. I know that this is tough and experienced team. Same goes to Wurzburg and Maichingen Mustangs, both finished above us in the final rankings. So our aim is simple – top 16, or at least higher position comparing to our first year (25th).

I would say we can praise any aspects of our game, but probably offensive balance (short, long and running game) is something to be content with.

Alexey Tamberg #88 will be playing in Walldorf for the 4th time (twice as Tough Nut and last year as Zombie) – he is an experienced receiver with good speed and safe hands. Anton Osinenko #10 – an original Zombie player (as well as Alexey) but he resides currently in US. Last year his presence helped us very much on the both sides of the ball.

To win as much as possible. Frankly speaking, the level of the game in Europe is so high – it’s really challenging but we just going to try to bring our best and on the return to Russia unleash this experience on our local opponents.

I founded free flag-football school in Khamovniki (Moscow) for Zombies and anyone who’d like to improve his skills. So you just turn up for the session (every Tuesday) or come and play with us on Sunday friendlies in Konkovo (Moscow).

Thanks Lev! If you would like to know or see more of the Zombies, you can check them out below: