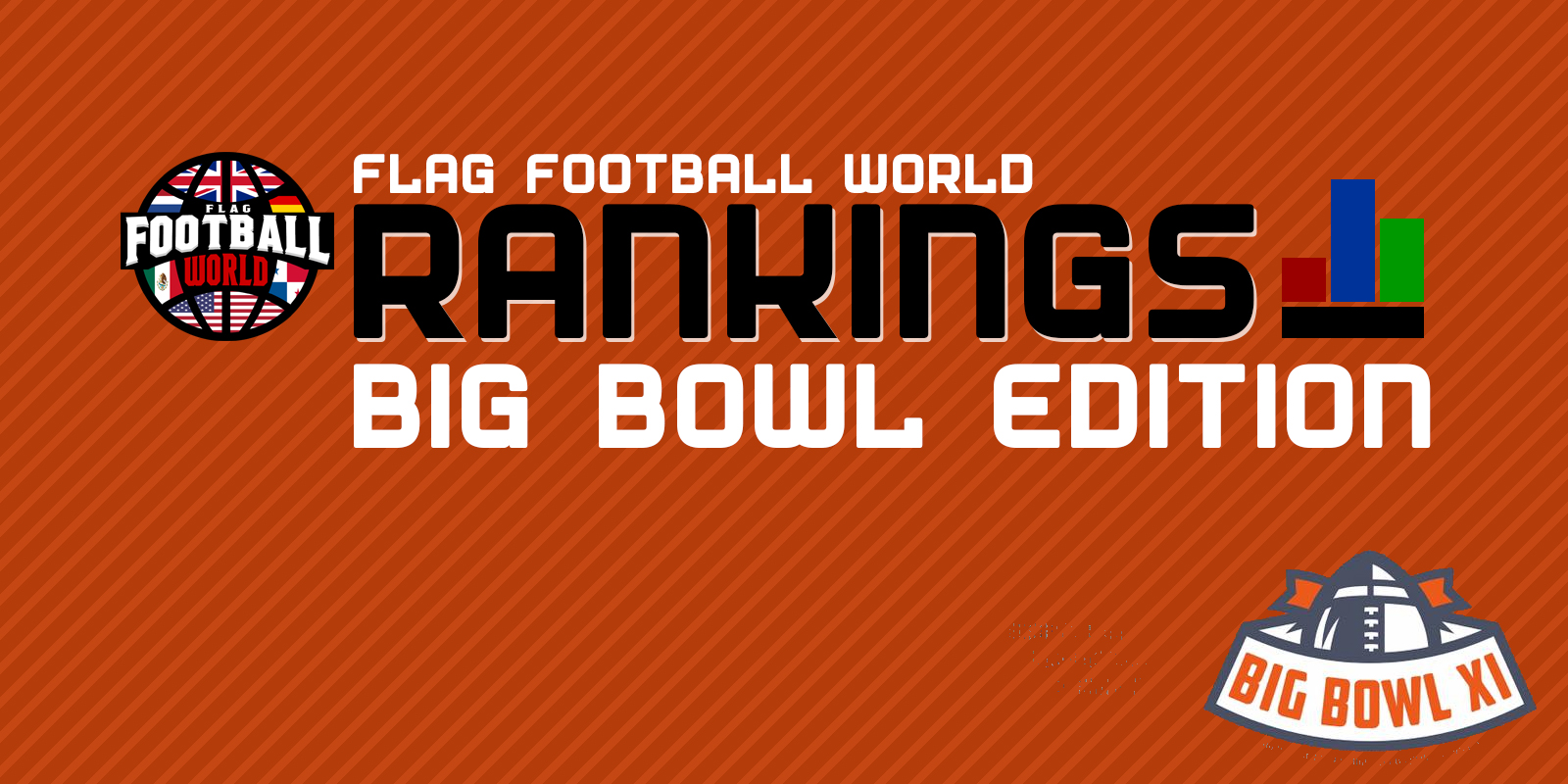 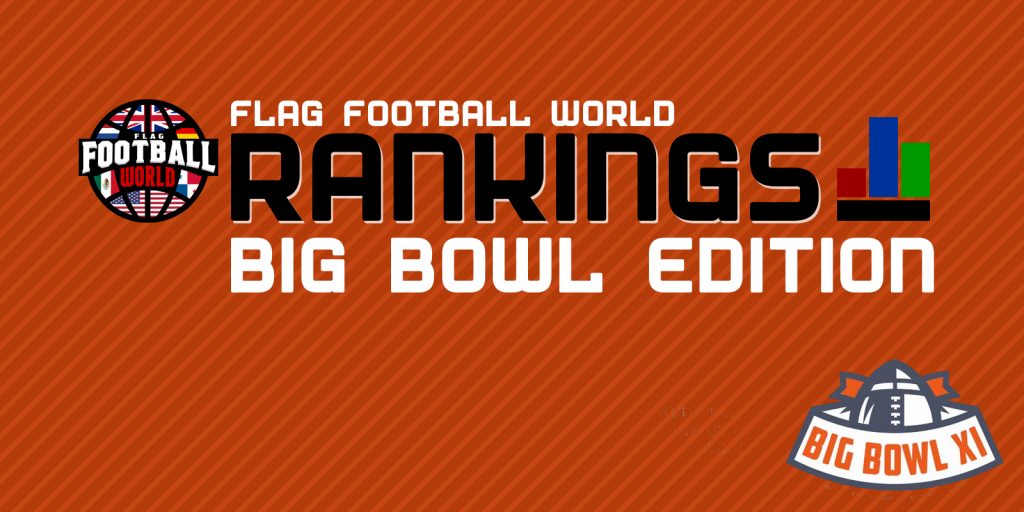 It’s finally here! Big Bowl XI is upon us this weekend. The forecast is calling for plenty of sunshine and exciting football just outside Frankfurt! With talent assembling from all over the globe, we have comprised a top 10 list of who we believe has the best chances of winning the tournament.

The defending champs are kings until someone says otherwise. They return everyone from last year’s squad except for three players. Among those returning is the dynamic Corey “my hips seriously don’t lie” Boulay. While he may be the most electric player in the tournament, Mass Flag is more than just him. They are more athletic and have a deeper roster than any other team at this tournament. Mass Flag’s run to the championship was pretty straightforward last year, save for one close call against the…

Jeopardy question: Third, first, and second. Answer: What are the Armadillos finishes at the last three Big Bowls, respectively? Of these, their most impressive might have been last year’s third place run, when they fell just short to Mass Flag, 14-12 in the semis. They did this without the services of Denmark international QB Frederik Løchte Ermler, who is probably the best quarterback in Europe and at this tournament. Ermler is returning while Allerød are also supplemented by Copenhagen Fusion all-star and fellow Denmark international Jakob Espersen. Arguably the most feared team in Europe already, the Armadillos should be even better than last year.

Talented, flashy, and incredibly physical, NP is just about the last opponent most teams will want to see on their schedule. This lofty ranking comes with plenty of question marks though. Michael Reimel often provides a cool head for a sometimes volatile squad but following his injury, where will the stabilising voice come from? Will they regroup if they lose a very tough opener to the Lizzards? Will Bobby Black integrate himself in time for NP to reach their full potential? Ultimately our outlook is optimistic but this team will be exciting to watch!

Is there something in the water that makes Denmark Flag teams so incredibly good? The Barbarians are fourth on our list but with recent domestic victories over the Armadillos and the artists formerly known as the Copenhagen Fusion, the Barbarians are absolutely a juggernaut. In our eyes, the top four make up the truly elite tier of teams in this tournament and would be favourites for a deep run regardless of their draw. As such, even though they are in the “Group of Death,” we believe the Barbarians will make a deep run in this tournament.

Last year’s 6th place finishers hail from Slovenia and impressed everyone last year in their Big Bowl debut. They have been holding serve in their native land, recently beating their top challengers the KillerBees 33-27. Without fellow top 11 finishers Domzale Tigers or Team Slovenia in the field this year, the Knights will be looking to carry the banner for their country and continue the impressive run of Slovenian success at Big Bowls. However, they’ll face an immediate challenge from the…

Sixth may seem a bit low for a team that has reached the semifinals in three of the last four years. Admittedly, if we had made this list in 2015, the Ex-Pads may have been number one as they boasted the biggest and most athletic lineup in the tourney. However, without Jon Lyon and Matt Spetzler, they will not posses the same physical presence as they have in the past. That being said, with Steve Joiner, Sam Barrett, and Tariq Dag Khan running the show, the Ex-Pads still have plenty of firepower to finally make that elusive podium appearance.

This placement is as much about their group and predicted early playoff opponents as anything else. The Barbarians boast plenty of Great Britain talent with Gary Elliot chief among them. They find themselves in a favourable group and should they win it, they will likely avoid any of the other teams on this list until the quarterfinals at the earliest.

Mayhem’s withdrawal means the Buttonhookers also benefit from a group lacking elite talent. They have been in fine form, winning 16 straight games to begin the year, highlighted by victories over the next two teams on this list. However, a likely tough round of 16 matchup awaits in the form of the Knights or Ex-Pads.

The hosts have plenty of experience, guile, and a straightforward path to the quarterfinals. The Benjamin Klever – Fabian Achenbach connection is as deadly as any in this tournament. The German champions will be extra incentivized to perform well as they sat out last year’s tournament in order to ensure everything ran smoothly. Now that they are back participating, they are hungry to make a deep run.

We round out our list with one of Europe’s household names. The Dutch Lions are as well drilled and tricky as any team in this tournament. However, they have fallen victim to an unlucky draw. After Mexico pulled out, they drew the Copenhagen Barbarians in their group. Should they fail to beat them, a likely round of 16 clash with the Armadillos awaits!

We will group these teams as they are faced with the same conundrum. Arguably better than some of the teams in our top 10, they have each drawn the Americans in their opening fixtures. Should the Lizzards fail to beat NP and the Rebels fall to Mass Flag, then the round of 16 would pit the Lizzards against Mass Flag and the Rebels against NP. It’s a cruel world to draw two elite teams so early in the tournament but those are the hands Kelkheim and London have been dealt.