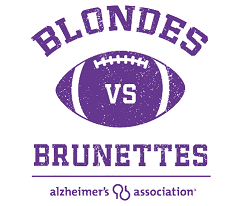 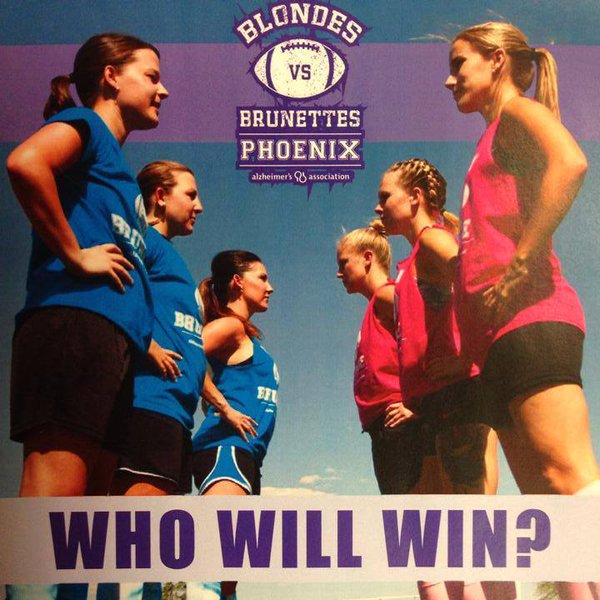 One of the great things about Flag Football everywhere is that you will hear everyone discuss how it is a community.  Indeed since I have started playing the sport I have met so many different people from different backgrounds and countries that I now refer to as friends.  Although the Flag Football World website has only been up for a short matter of time we have reached a wide audience and hopefully that very community can help with a very special cause.

I recently by chance spotted an event specifically set up to raise awareness on Alzheimer’s and it really hit home how the sport of Flag football is not only a great sport but an opportunity to create these kind of events.  Blondes vs. Brunettes is a volunteer-driven active event for women that brings the passion and spirit of young community leaders together to support the Alzheimer’s Association.   The event concept is organized around a flag football game in which the two participating teams are divided based on the age-old rivalry between blondes and brunettes. 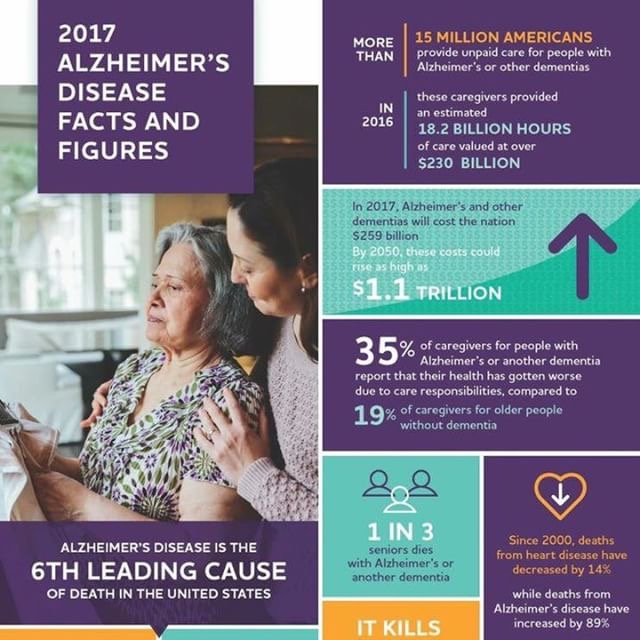 Although this particular cause is in the U.S and our biggest audience is the UK, I hope that at least this event will raise awareness for the impact Alzheimer’s has all over the world.  Hopefully Blondes Vs Brunettes may give people elsewhere the same type of idea that Flag Football can be used for great causes such as this.  People in the UK and our audience further afield can still donate through the links below as well as anyone in our international audience.

Cheyenne Jepperson Who kindly gave us the information is a participant in the game.  She has directly been affected by the disease while also bravely recovering from a bad foot injury.  To help Cheyennes effort to fund raising for this great event you can check out the website in the details below.