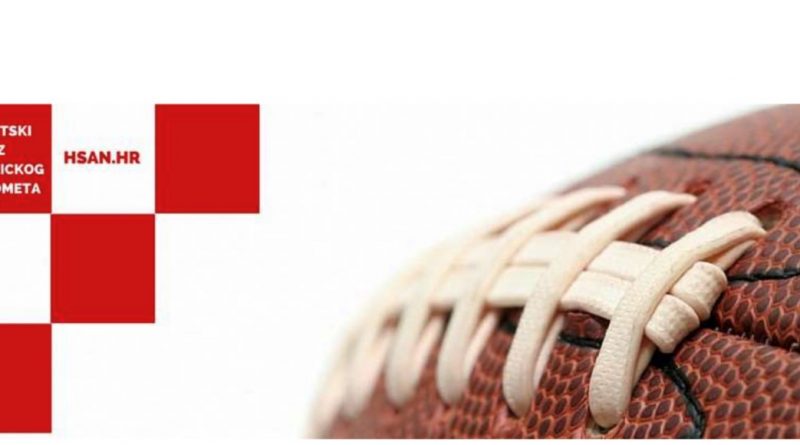 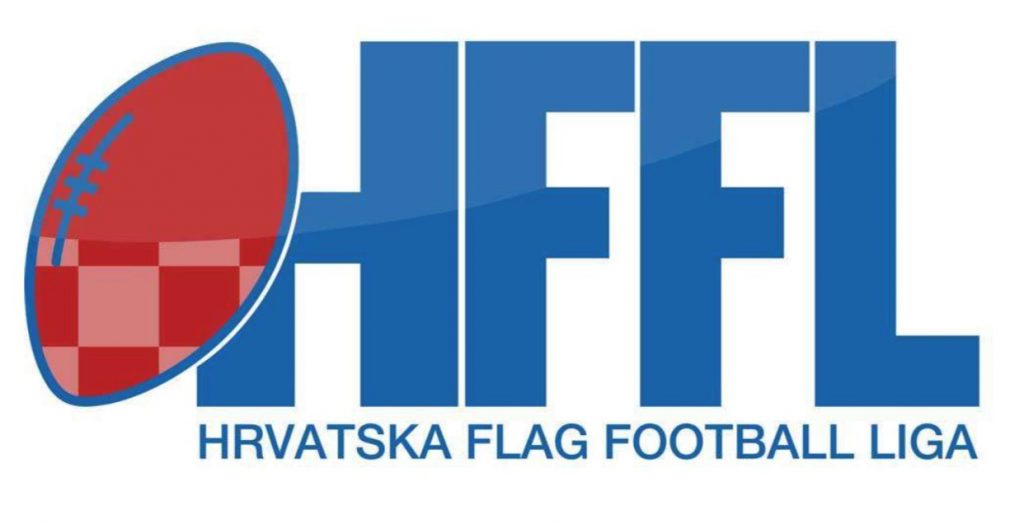 Last year we did a piece on the Split Sea Wolves as they were preparing for their three peat run in the flag football championship in Croatia.

The attempt was a success as Split dispatched Osijek Cannons in the Semi-finals 37:6 followed by a narrow win over Dubrovnik 28:25 in a thrilling final seeing

momentum shift from drive to drive. In a third place fixture Bjelovar took down Osijek in another closely contested battle.

who decided to concentrate on the improvement of training regimes as their results gradually downgraded from a top 4 finish in 2018. Rijeka

Torpedoes who haven’t found their stride since joining the league also decided to not return.

change the playoff format and have the best three teams battle it out in the end. The first round was traditionally held in Bjelovar as the Green & Gold gang is

one of the flag football powerhouses in Croatia having won the most titles in CFFL history.

First-round fixtures started with a bang as Dubrovnik played Split in a revenge game for the Sharks. They dominated the middle portion of the

match and ran away with a convincing 35-19 satisfaction win over their division rivals. As for the home team, Bjelovar started the season slow and found

themselves in a 2 loss slump after the first round. Matchmaking was spot on as Osijek and Zagreb played two games between themselves with

Zagreb getting the first one and Osijek convincingly grabbing the second.

With the first games under their belt teams travelled to Zagreb for the second round fixtures. Again division rival games were the tournament

highlights as Bjelovar proved their experienced with a 40-28 win against Osijek. On the other hand Split and Dubrovnik had a southern back and

forth clash. Split had the upper hand with the final score of 47-38.

The biggest upset of the day was the young Zagreb team that lost their first fixture against Sea Wolves 37:6 but then persevered in an important match

against the Greenhorns showing that Bjelovar has some work to do and that the Patriots are gunning for the rest of the league.

After a very short break teams went to Dubrovnik also known as King’s Landing from the Game of Thrones series for the 3rd round fixtures. South division teams Split and especially the home team Dubrovnik always do well and this was no exception. Rainy weather had no impact on the

tally as both teams added two wins before the final round in Osijek.

With the last round traditionally played in Osijek each year, there was all to play for as Dubrovnik needed wins against the home team and Zagreb to

clinch the first spot and with it the organization of the Final 3 tournament. Osijek needed to win out the rest of their fixtures to secure a berth in the finals, just like the Greenhorns while Zagreb on the other hand needed to put a dent in each of the two teams to secure their first finals berth in CFFL history. Split was on a BYE week with a playoff birth clinched and waiting on a Sharks slip up to clinch the first spot.

Things started of unexpectedly as the Sharks lost their first game against Osijek 45:32 and in their second fixture lost to Zagreb as they cemented

their second-place finish in the regular season. With a big win, Osijek had a good chance of making it into the playoffs but

fell just short against Zagreb as the Patriots systematically dismantled them 52:20 followed by a loss to the Greenhorns leaving them in 5th place

would send the young and speedy Zagreb Patriots team to the playoffs. Patriots took control of the game early and controlled it throughout ending

with a pretty 34:7 win that completed the regular season. On the 30th of May Split Sea Wolves will for the 3rd time host the end tournament in Split as they look for their 4th consecutive CFFL title.

CFFL throne while the young and upcoming Zagreb Patriots enter the Final 3 as a dark horse with the potential to make a run for the gold. 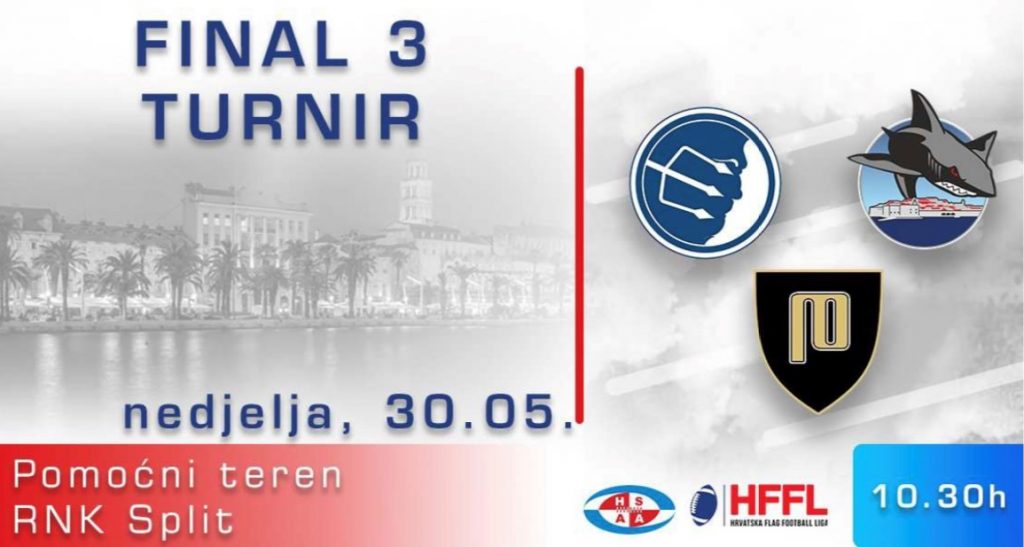