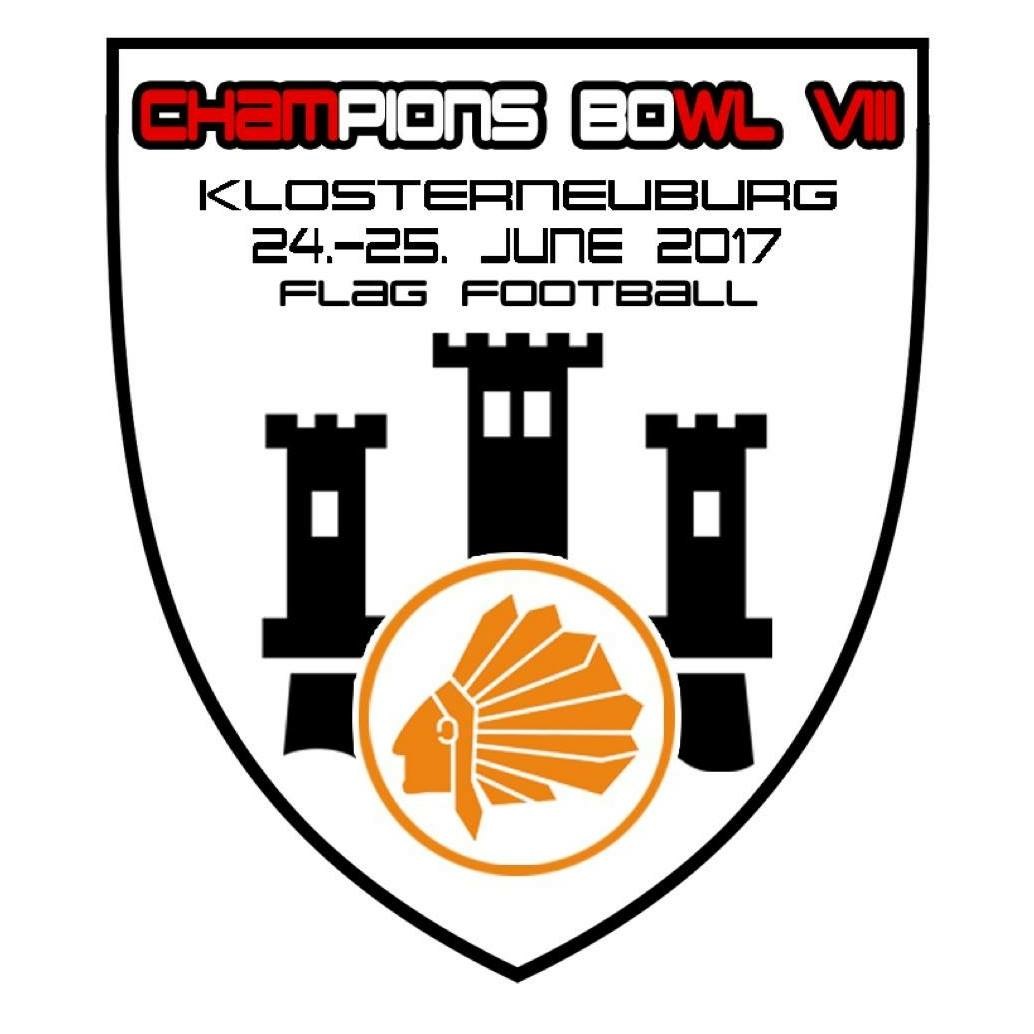 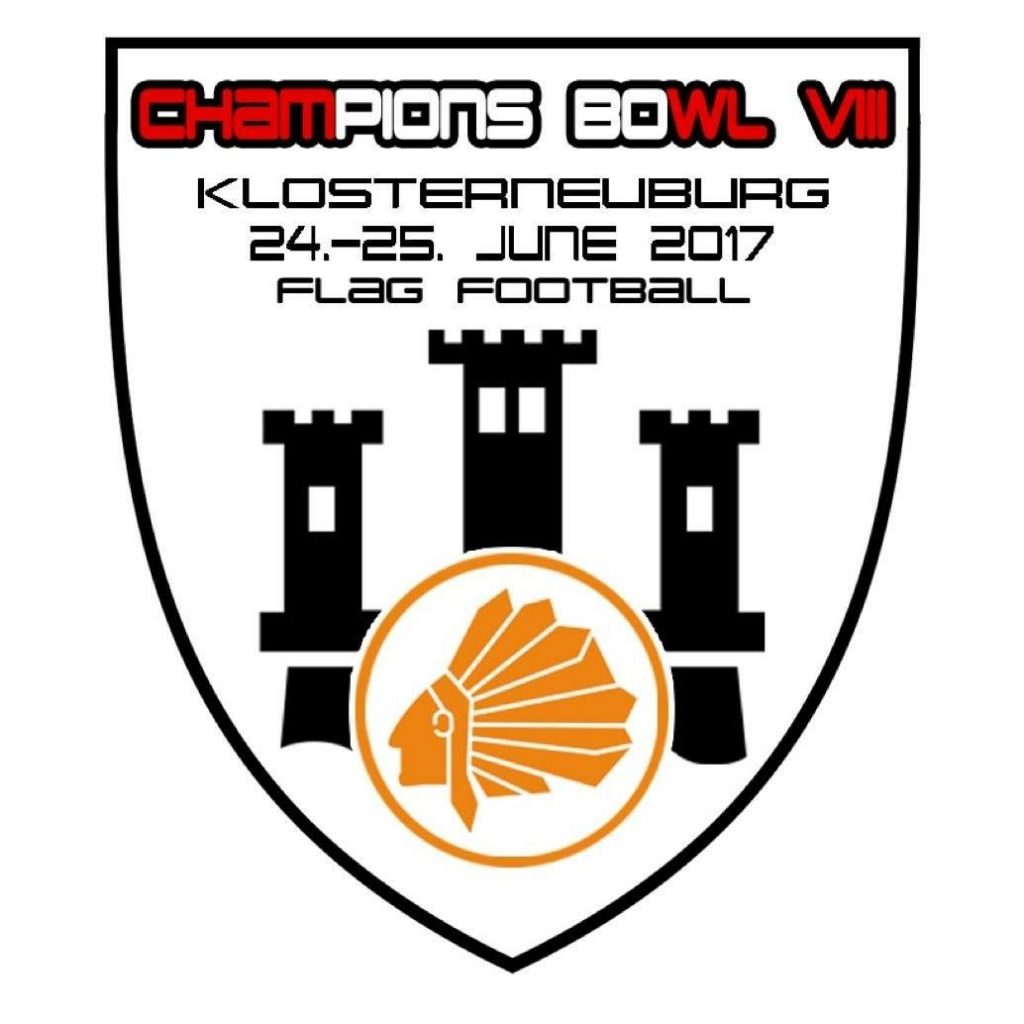 For those that do not know much about Champions Bowl, can you explain what it is and how it all started?

The Champions Bowl holds a proud history of crowning the best flag football teams from all over Europe. Since 2007, teams have come from far to prove themselves as the best flag football team of the year. In contrast to other tournaments, the Champions Bowls is an ‘invitation first’ tournament, meaning a strict set of criteria defines whether a team is qualified to participate or not.

It was an 8 team tournament. At this point it became obvious that the level of play had evolved immensely. Clubs from Austria, Germany, Holland and Denmark brought a more structured type of play to the pitch, which gave inspiration to the way many teams are playing the sport today. Short plays, multiple defensive schemes and a constant blitzing MLB. Something that hadn’t been done before.

In 2016 Denmark picked up the hosting task and held it in the very heart of Copenhagen. 12 teams participated. Sphinx de Pau of France won, beating the Danish hosts Copenhagen Fusion in the final. This was also the first time we had an opportunity to live stream some of the games, which made it possible for fans from Italy, France, Denmark, Holland, Austria, Switzerland, Germany and Spain to watch the games at home. In 2016, the Champions Bowl Committee was put together in order to fulfil the ambitions for Champions Bowl being a tournament crowning the #1 European flag football club team.

The committee currently consists of members from Denmark, Italy, Germany and Austria and is responsible for finding the right teams, coordinating the tournament each year, selecting the next host and much more.

Can you tell us a little about this year’s tournament and how the location is chosen?

What is the format of the tournament?

It is a 12-team tournament. There will be two groups of six teams. Every team will play every other team in its group for the right to start in the semi-finals. All the other teams will play the equal ranked team of the second group for their final ranking. Each team will play six to seven games within two days for the crown of the European flag football club champion- the Champions Bowl 2017.

What is the maximum number of teams that can be involved?

The 2017 edition was scheduled as 12-team tournament. As this years host we chose to invite only the most competitive teams from all over Europe.

How many people are involved in the running of the tournament?

Most of the preparations and all the early planning and organisation was handled by Wolfgang Vonasek, the CB2017 tournament director. The event itself and the days before and after will take dozens of helpers and contractors for a perfect stage.

Which teams should we watch out for?

Within the last decade the Austrian and Danish teams were good for medals on the international stages of flag football. Therefore I would count them to the inner circle of favourites.

The CB2016 Champion was a French team, Sphinx de Pau, which unfortunately was not able to take part in this years edition.

But be careful. Never underestimate a National Champion! Every other team could surprise us this year and win it all. Remember, only the best teams of Europe are invited.

So we’ll definitely see a new champion crowned! Are there any teams who have won Champions bowl more than once?

Yes. The Avedøre Mammoths have won twice. Here’s a list of all the former winners!

Any advice for teams & players about Austria?

Be sure to plan enough time for the players party and reserve at least one day to visit Vienna. It is one of the most beautiful cities in the world, and if believe the guardian Vienna is also the most liveable city.

What are the plans for the future of the Champions Bowl?

In terms of ambitions and vision for the tournament it was decided to go in a direction similar to the soccer Champions League. You qualify by winning your national league or become the runner up. You are also eligible through wild cards, where an application is sent to the committee, but first and foremost you must be among the best teams in your country to participate.

We wish to grow Champions Bowl into the most prestigious event for a club team to win. By that saying we are not looking to bring in as many teams as possible, but to bring in the best teams from all over Europe. Our main goal is to raise attention to the development of flag football in Europe and grow the sport.

With the groups having been recently released, the British contingency might be interested in Groups A’s 1st game which will feature a repeat of last years Big Bowl final pitting the Glasgow Hornets against the London Rebels.

Thanks to Harald for taking the time to get us up to speed with the event.  If you are interested in keeping up with the Tournament then you can do so by following Champions Bowl via Facebook. Stay tuned to FFW for more Champions Bowl previews and reviews!