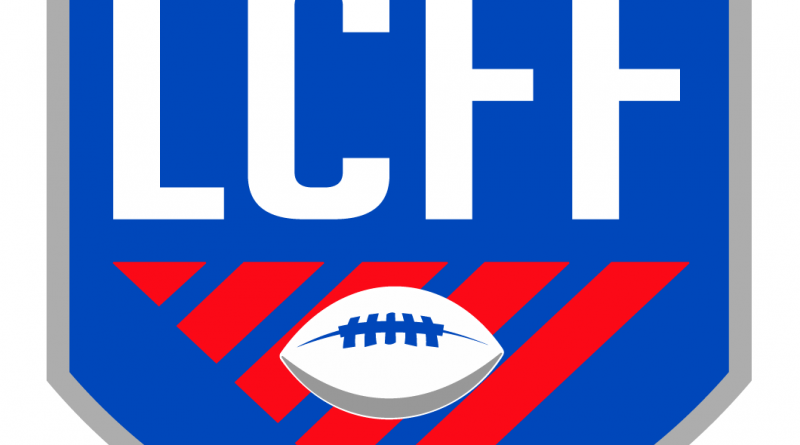 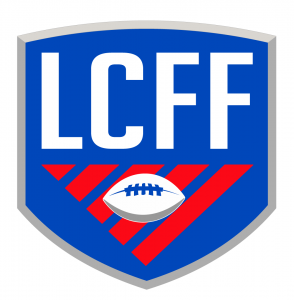 FFW continues its international focus this time concentrating on the North Caribbean island of Cuba.  Flag Football in Cuba came on the scene in the early 2000’s,  introduced by Professor Carlos Perez Barcelo.  Carlos began by teaching a group of young players that would later form the Tainos that for many years would remain the only known Flag team in the Country.

In the decade of 2010-2020, a large growth in popularity occurred prominently in Havana that would lead to the formation of several teams and the creation of the Cuban League of Flag Football (LCFF).  The 1st tournament was completed in 2018 in a League format, involving Tainos, Panteras & Legionarios, the former taking the inaugural  Championship of Cuba.  Although another 2 teams (Spartans & Athletics) were registered, they abstained to play in the inaugural season.

In 2019 the LCFF would start its 2nd season now including 5 Teams, Tainos, Espartanos, Legionarios, Panteras , Piratas.  The format of the Qualifying League would be adopted to a Play Off, Semifinals and a Final named Tazón Cuba (Cuba Bowl).  This time it would be the Panteras taking the title In the Summer.

The success of LCFF would pave the way to more tournaments including Cuba’s 1st Flag Beach Tournament won by 2018 champions the Legionarios and By the end of 2019 another competition The Eneas Muñoz cup (Eneas Muñoz is the 1st Cuban to play in the NFL) was won by Panteras.  The League has since reformed, establishing a Commission with representation from each affiliated team and a governing Commissioner. The LCFF has now increased to 7 teams –  Tainos, Espartanos , Legionarios , Panteras, Atléticos , Piratas , and Vikingos who were all set to contest the 3rd Season only to be stopped by COVID-19.

The league normally commences after the NFL Super Bowl and is played on Sundays with 3 games per day in the morning and a 1 Team Bye.  The LCFF has a wide collaboration with various projects in the city, being supported mainly by Score Magazine and Alex Havana Fitness.  It has since collaborated with Play Off Magazine, and develop events for the promotion and recruitment of new players including the important support of the Peña Deporte Total and the Sporting Goods Company.

All in Jerseys A collaboration and research program is being developed with the Manuel Fajardo University of Physical Culture and Sports, as well as projects for the formation of Women’s teams and various teams of children’s and youth categories such as Halcones, Pitbulls, Soldiers and Tiburones , soon to join the competitions.

The LCFF have established contact with leading Sports entities in the world such as IFAF and several American institutes, highlighting the support for many years of Rebeca Corchado, from Mexico.  She has made several efforts for the participation of Cubans in International Tournaments although it has not been possible For political reasons.

LCFF’s ambitions is to expand Flag Football for Cuba while consolidating as a project of broad social impact for well-being.  It is hoped that it will be officially recognized by the Cuban authorities and be economically self-sustainable.

@flagfootball.cu Tainos @tainoscuba Longest-running team with a constant level of Elite play, for a long time (approximately a little, over 15 years) the “King” of Flag Football in Cuba, 2nd in the 1st League 2019, Finalists in the 2nd League 2019, 1st Cup Finalists Eneas Muñoz 2019.

Vikingos @alexhavanafitness Just founded through the Alex Havana Fitness project, they had a good debut with Victoria in their 1st official match, for now with a balance of 2 Won and 3 Lost.