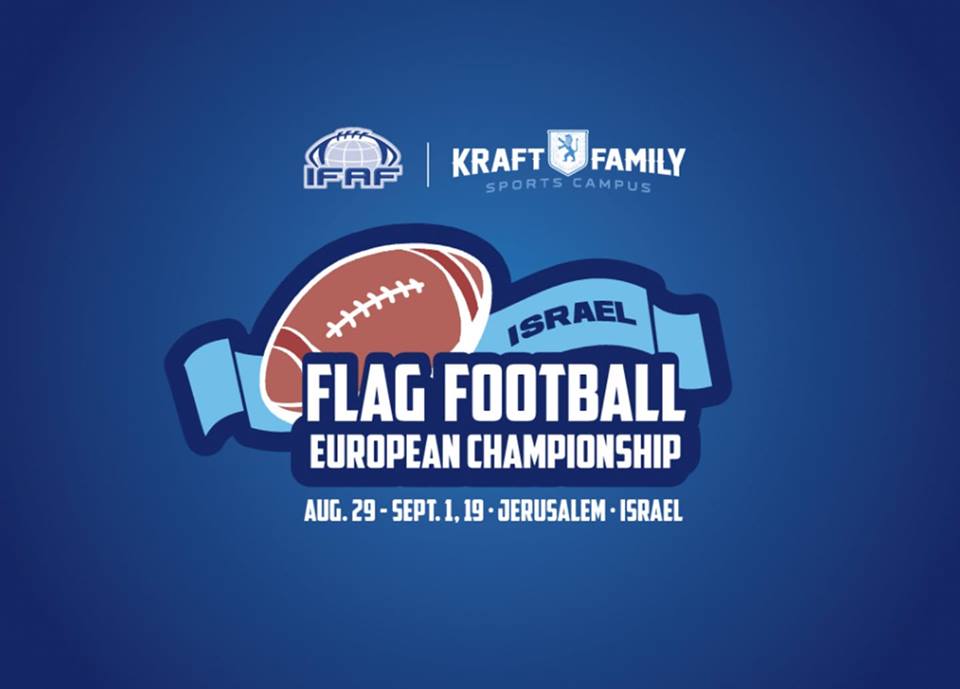 Group B sees the defending champions of the Copenhagen Euros from 2017 take their spot among a mixed group of talent. Here’s group B!

Definitely the tournament favourites, the Danish are bringing with them a familiar roster to Israel, but there’s some changes to note.

They’re unquestionably the top team in the group, but the Danes will be stretched to defend their title. After finishing third at the Worlds, Denmark knew a couple of healthier bodies might have had them in the finals. But it looks like the injury bug is striking again. Jakob Mikael Espersen is one of the best at his craft, but after missing the Worlds, he’ll be watching from the sideline once again. Silas Juhlin-Meyer has also withdrawn, leaving the Danes with almost the exact same team from the World Championships.

They’re still 100% capable of winning though. Denmark is blessed with several outstanding athletes. A key man in their efforts with be Alexander Cimadon. Taking over from Kristoffer Holmstrup at the centre position means there’s some huge shoes to fill, but the SGD Gold Digger should be up to the task.

We don’t think they’ll be challenged as the top team in this group.

The Italians will look at this group as a huge opportunity to put themselves among the top teams in Europe. We have them taking second overall, and their performance at Las Rozas in the final gives us a lot of confidence in their ability. They had the chance to tie the game up vs the Austrians in the final, but a failed 2XP try meant they had to settle for silver.

Luke Zahradka has one of the biggest arms at the tournament, and should be able to challenge all of the defences in this group. At the last Euros, they already showed they can beat the Swiss (granted, on a hail mary play), and the Italians always seem to have team GB’s number.

Second place seems certain for the Azzuri. Even if they are adverse to team photos.

Team GB come into the tournament with a lot to prove after a somewhat disappointing bronze at the Copenhagen Euros in 2017. They lost in surprising fashion to the Swedish, and couldn’t make up for a poor first half against the Israelis to take second.

They didn’t have QB Vince Machi for that tournament, but he’ll be there in Israel. A reinvigorated roster has players from no less than 10 teams from the BAFA leagues – how much chemistry can this team realistically have?

Team GB have an unfortunate cross-division game against France to think about as well. With that, we see GB coming in third in this group.

Team Switzerland were one of the stories of Las Rozas, with impressive performances against two teams that will fancy themselves as podium favourites – the Austrians and Italians. A one point loss to the Austrians coloured us impressed, while a heartbreaking hail-Mary loss to the Italians showed a lot of promise from the Swiss.

The team who will be representing this year are primarily made up of the ASVZ Blackbirds – the Swiss champs have been dominant in domestic form, but can they translate that to success on the international stage?

They’ll certainly fancy their chances to potentially push team GB. Their head to head game, coupled with a potential additional loss for the GB against France could give Switzerland a chance to leap into third. 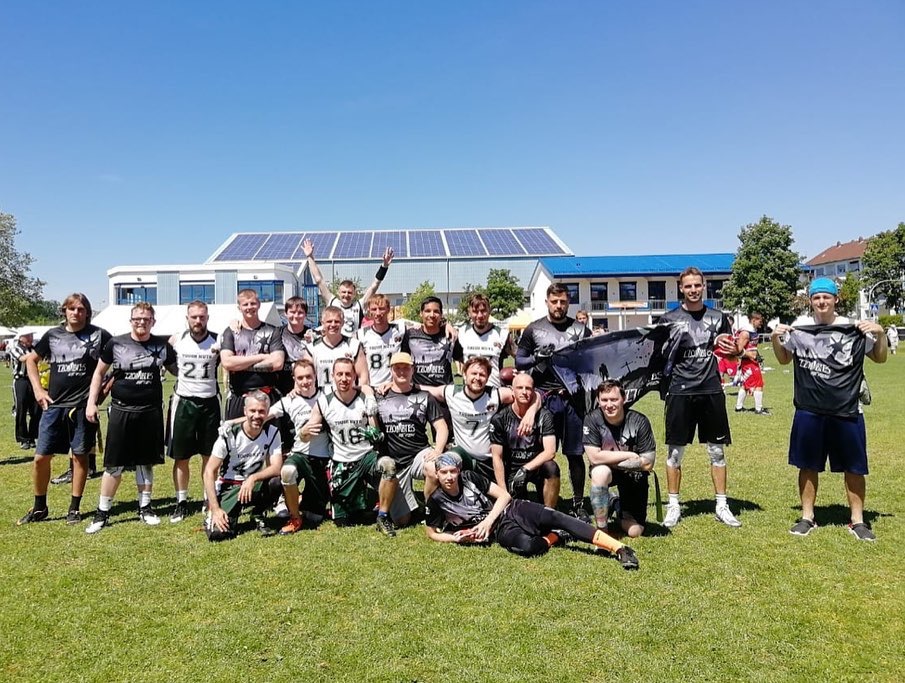 The Russians are debuting on the international stage, and huge strides of progress have been the past few seasons to increase the profile of the sport. Two teams have been at the forefront of that revolution – the Moscow Tough Nuts and Moscow Zzombies. So it’s really no surprise to see that the squad is almost exclusively from the capital city.

The Russians will have the element of surprise on their side. They’ve got two very different QBs in their ranks; Alexey Lebedev is a pragmatic, efficient passer, while Alex Tamberg has a blockbuster arm. This side isn’t lacking athletes – Georgy Tokarev captains a defence that will look to frustrate opposition teams.

They’ve got a tasty group, as an ailing Denmark could have the Brits and Italians overlooking the bottom seed in the group as they set sights on playoffs berths. The Russians absolutely have the firepower to shock the Swiss – will they keep it together?

Denmark might be hurting, but they’ve got too much quality, and will advance. We wouldn’t be shocked to see them maybe suffer a scare against Italy.

Italy will finish above the GB team. That being said, the only time we’ve really seen the GB Lions with Vince at QB was Pink Bowl; they made it to the final, and went blow for blow with Mass Flag early in that game before wavering towards the end. GB potentially dropping a cross division game has us favouring the Italians however.

Switzerland should go into the placement brackets with some momentum, while the Russians could shock Spain or Sweden during Sunday’s action.