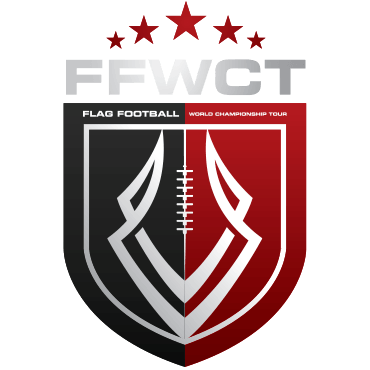 It is our genuine pleasure to invite your teams & organization to the Flag Football National Championships in beautiful Orlando Florida January 16th – January 21st, 2019! The tournament will be located just miles from the Walt Disney World Resort.

Team & player check in will be held Wednesday January 16th at Universal Studios Orlando Resort from 6pm to 11pm Eastern Standard Time. The tournament will begin promptly on Thursday January 17th at 9am and will end on Sunday January 20th at 10pm.

Hotel information will be provided once registration opens August 15th. Teams should start planning their flights immediately upon receipt of this invitation. You will need to plan on flying into the Orlando International Airport (Airport code “MCO”) and arriving in Orlando Florida NO LATER than Wednesday January 16th. Players will also need to plan on Departing Orlando Florida NO EARLIER than Monday January 21st.

There will also be theme park discounts for players and their families offered once registration opens as well.

We are thrilled to have your teams and organization join us for one of the biggest events on the planet! We look forward to meeting you all very soon! 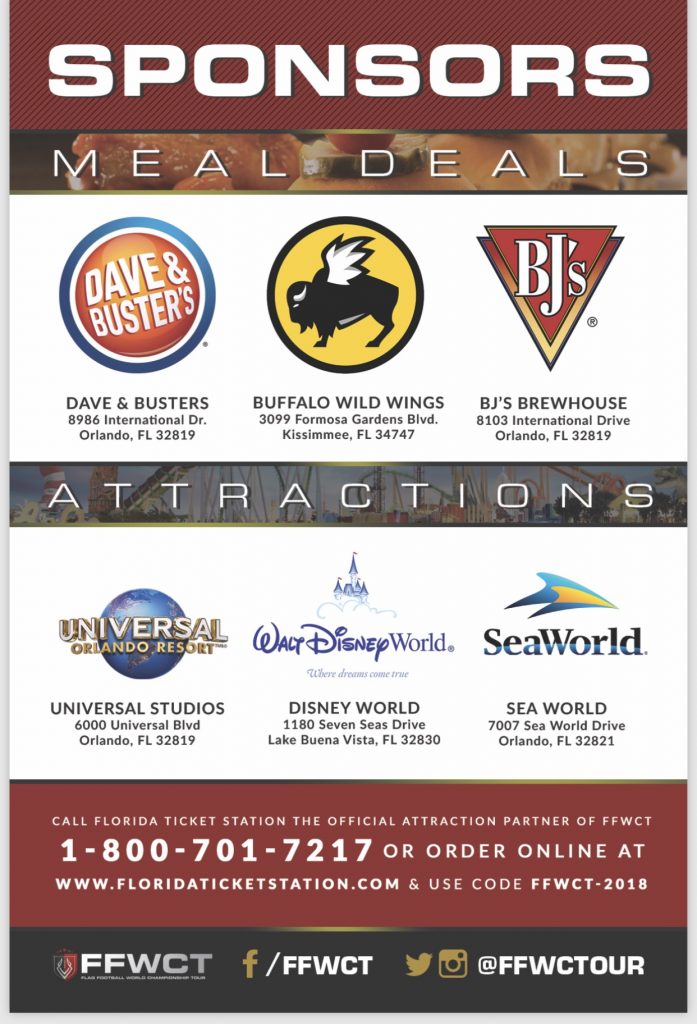