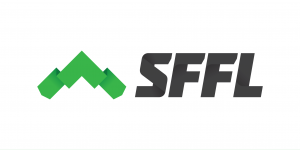 Today we shine a little light on Slovenia and its new league structure.  Our correspondent gives us an insight into how it works and the teams involved as well as a prediction on the likely champions.

The Slovenian Flag Football League was created in the fall of 2017 when 6 teams (4 Slovenian, 2 Croatian) competed for the title of the first ever SFFL Kickoff champion, which was won by OMP Knights. The league was created independently by representatives from a couple of clubs in Slovenia. Each team played the others once before the final playoffs tournament, where the first two ranked teams had a bye round, so the league was really short with only three tournaments and served as a test run.

However, the organisation was successful and teams approved of the format. They liked it enough that the team responsible for the organisation was elected to ZANS (American Football Association of Slovenia) where they prepared a brand new league (still called SFFL) for this year. The team also provided some support for other Slovenian flag football teams and got two new Slovenian teams to participate. 7 teams will compete in 2018 (6 Slovenian, 1 Croatian) on 4 regular season tournaments and final playoffs tournament.

Below we reveal the team rankings as seen from SFFL team perspective. You might notice a couple of teams that are already well known on the International circuit. Novo Mesto OMP Knights finished 6th at Big Bowl twice in the last two years, while Ljubljana Killer Bees finished 20th last year. 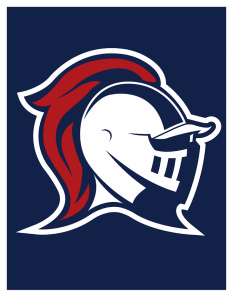 It seems like a broken record but we really can’t place the Knights anywhere else but first place. All these years they were a step above all other teams and it doesn’t seem different this year. Their only real competition were from the Domžale Tigers who fielded some very good tackle players however they are not competing this year.

The Knights have also bolstered their roster with some rookies so the veterans can have give their stars a breather now and then. They’re the front row contenders for this year’s title for sure. 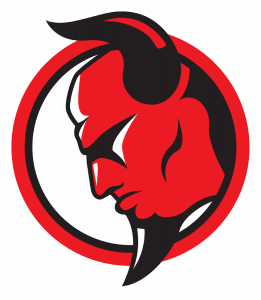 The Alp Devils, who play with primarily tackle players, are the only team that could potentially de-throne the Knights and will rely on their physical game to upset them. The only caveat is that they’ll have to be really careful to not allow too many penalties which would hinder their success.

Their offense should be one of the best in the league since it will consist of tackle quarterback Nejc Lebar who doesn’t have any problem with the smaller flag football field. Big receivers will help too. The most interesting part of the team is going to be their defense which will probably have quite some difficulty making tackles. Their games could have quite high scores on both sides. 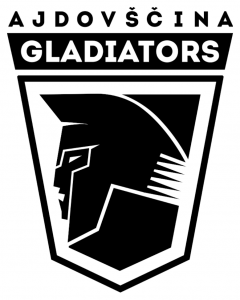 The Gladiators have been in really bad shape since last year. They have lost a lot of players and head coach Dejan Rep. But with the new league they have found a new life and bolstered their team with new players and will now compete with the biggest roster. We’ll also see their old quarterback competing this year, but his new primary role will be at receiver.

They have a history of 3rd places in national championships and we think it might happen this year too. If they get Killer Bees in a 3rd place match we think they will have enough weopens to take them down as per below. 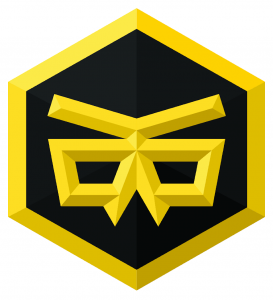 For the first time the Killer Bees managed to keep the core of the team intact. In the past they’ve always lost the majority of players each year and somehow managed to get new ones to fill their roster. Still a pretty young team, they will now have some stability in their ranks and we’ll see if this shows on the field. Their first friendly games showed bad form and lots of mistakes on the field.

It is noticable that the Killerbees started practices late this year and there’s still a lot of hard work in front of them if they want to compete on the highest level. They’ll need to work on better physical performance of players because most of them will play on both sides of the field. 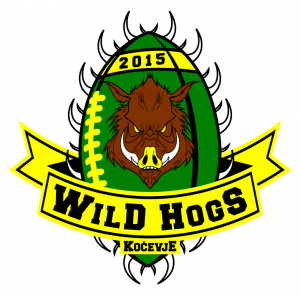 The Wild Hogs won the National championship last year but there were only three teams competing in it, with Ajdovščina being the only other team from this year’s participators. It is really hard to rank them because of that. When they compete with all other teams participating they were ranked at the bottom of the table but don’t be mistaken, that team was different from this one. They have a new quarterback that transferred from the Ljubljana Killer Bees and a couple of rookies for to add to their roster depth.

The Wild Hogs have the biggest desire to compete which they showed at Spring Bear Bowl, where they played a couple of pretty good Austrian teams. They lost all games but were competitive in all of them. If they can manage to swing the game their way just a bit they could be ranked a lot higher.

The only Croatian team competing in SFFL had a good showing last year by beating a couple of Slovenian teams. Unfortunately they managed to lose games that meant the most in the final playoffs tournament and finished second to last. This year they added a couple of players from Ogulin which will add plenty of depth on their roster.

They will also play in the Croatian national championship so they’ll have plenty of games each weekend. If they manage to stay injury free and they don’t burn themselves out then a higher place is very realistic. 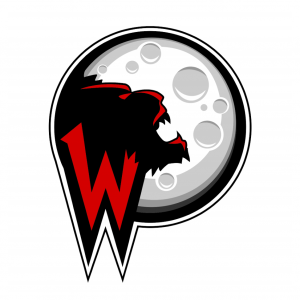 The Werewolves didn’t show much last year by losing all of their 7 games. They had major problems with a lack of players and sometimes came to the tournament with only 5 . It didn’t help that their starting quarterback got injured which made the situation only more grim.

This year they managed to get more players for their roster but have lots of work in front of them. There are a couple of games they can win but they will need to be more consistent and make sure their roster problems don’t resurface again.

The league will comprise of 4 game days followed by playoffs which you can see below.  We will update you with what happened at the weekend when all the teams kicked off their season.