It’s been a busy week! Not only did all conferences get some fixtures played, but we also saw the prestigious Champions Bowl being played in Austria. With so much to look back on, it’s time to name some heroes and villains!

Not enough praise can be heaped upon the organisers of this year’s Champions Bowl. From the pre-tournament previews on each time, to the facilities provided, every team can agree that the tournament was a huge success. On top of hosting Champions Bowl, the youth and junior players had their national championships at the same venue, so there was no shortage of quality football on display. Well done to Wolfgang Vonasek, Harald Kuttner and the rest of the team on their incredible achievement! The Indians themselves finished with the bronze medals at the tournament, which was an awesome performance in a strong field.

One of the early favourites for the tournament, the Gold Diggers proved their class in a convincing final victory against the Allerød Armadillos. After losing in heart-breaking fashion to Sphinx De Pau last year, the artists-formerly-known-as-the-Fusion bounced back in style. Their roster is bursting with talent, and they were undeniably the best team at the tournament. Jakob Mikael Espersen was named player of the tournament, but any one of the Gold Diggers could have been named MVP. Flagging New Year, gents?

The Cavaliers have been on the go for a couple of seasons now, and are a very popular team amongst their peers. We were delighted to see them grab their first win of the season in an earlier edition of Heroes and Villains, but they’ve been on something of a tear ever since that first taste of victory. Behind the talented Sergio De Paco, the Cavaliers are becoming one of the surprise packages of the season. They had a statement win against the Manchester Crows this weekend, 43-41. The caveat should include that the Crows were missing their QB, but the Crows had already shown their class by defeating the Manchester Titans earlier in the day. The Cavaliers dispatched of the Warhawks with ease to cap off a terrific day. They might narrowly miss out on the playoffs, but the improvement displayed by the Cavaliers deserves recognition.

The Dragons have had an up and down season to say the least. They looked good for the playoffs in a three team division after defeating their closest rivals, the Carnegie Steelers. They’ve endured a tough patch of games since then though, as they’ve had to play the Hornets, Broncos (x2) and Oilcats. They found themselves looking up towards the Steelers in both the division standings and the scoreline at halftime this weekend. Multiple scores down, the Dragons knew it was now or never for the playoff chances and delivered for the second year in a row. A dramatic final set of exchanges saw the lead change hands three times before the Dragons finally capped the comeback off. Their fixtures are somewhat easier than the Steelers, so they should seal their place in the Premier Division.

Still wai….oh wait, we’ve finally got the announcement. So it’s been confirmed that Copenhagen will host the 2017 edition of the European Championships. And that’s great, finally, a venue. It sounds like a doozy too, as the Valby Stadium will be able to host 12,000 spectators. 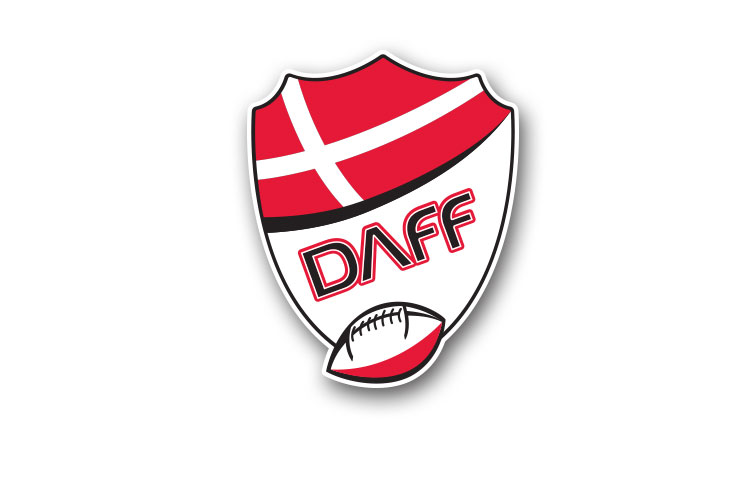 The issue is that this has taken so long to sort, that we’re looking at a small field potentially. The teams that have “shown interest” so far are Denmark (naturally, the defending champs and hosts), Israel, Great Britain and Sweden. In the women’s bracket we have the same four nations. It’s been highlighted that the late announcement might hinder a number of team’s preparations. That being said, it’s been heard through the grapevine that Copenhagen would be the eventual hosts, but that’s frankly not good enough for any prospective participants to go on. Now we’re 63 days away from the start of the tournament, and we have four teams.

Just to make matters even stranger, it was announced that only the winners of the European Championship would qualify for the World Championships. Less football for the nations who don’t win? Sounds fantastic! We’re waiting on clarification on this, but it is fairly straight forward in the press release.

When the Champions Bowl fixtures were announced, there was a lot of salivating over the Britbowl 2016 rematch between the Hornets and Rebels. It would be expected that both teams wouldn’t have a full compliment of players due to the timing of the tournament, but these teams were only separated by a late XP attempt in the 2016 final. So we’d have another epic on ours hands, right?

Wrong. This was the Hornets first foray into a European tournament as a squad. We’d expect them to be a little shaky, however they proceeded to be demolished by the savvy London Rebels. There wasn’t much of a contest to be had, as the Rebels won 53-19 in a thorough shellacking. So much for those high hopes of another battle for the ages.

She does her best to annoy us at every opportunity. Champions Bowl’s Saturday morning slot of games will be infamous for some teams as they had to contest with both the scorching heat and a biblical plague of flies. A number of players could be seen retching as more and more flies found their ways down throats, making matters awkward.

We were also robbed of a potentially epic clash between the Klosterneuburg Indians and Walldorf Wanderers thanks to a torrential downpour. The Indians negotiated the conditions expertly, while the Wanderers struggled to move the slippery ball with any consistency thanks to the weather. The Indians ran out 46-nil winners.