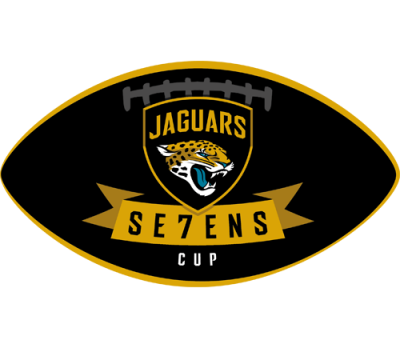 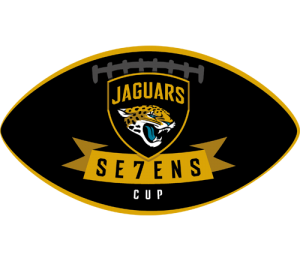 The Jaguars Sevens Cup returns this season after a successful debut in 2016. The London Expads won the trophy, and received tickets to the 2017 Jaguars game at Wembley.  This time it promises to be even bigger, with tickets to Super Bowl 52 up for grab to the winning team. Places for this competition have already sold out after just 3 weeks.  There will be added excitement with the news that Sky Sports has teamed up with the Jacksonville Jaguars to feature the Sevens as part of its NFL coverage.

The Jaguars Sevens Cup is a seven-on-seven national flag football tournament for any entrants. The tournament is suitable for players aged 18 and above, you must enter a team of 7-10 people.

So far the only details available are for the regional heats which will take place on the 2nd of September 2017 followed by the finals in London on either the 22nd or 23rd of September.