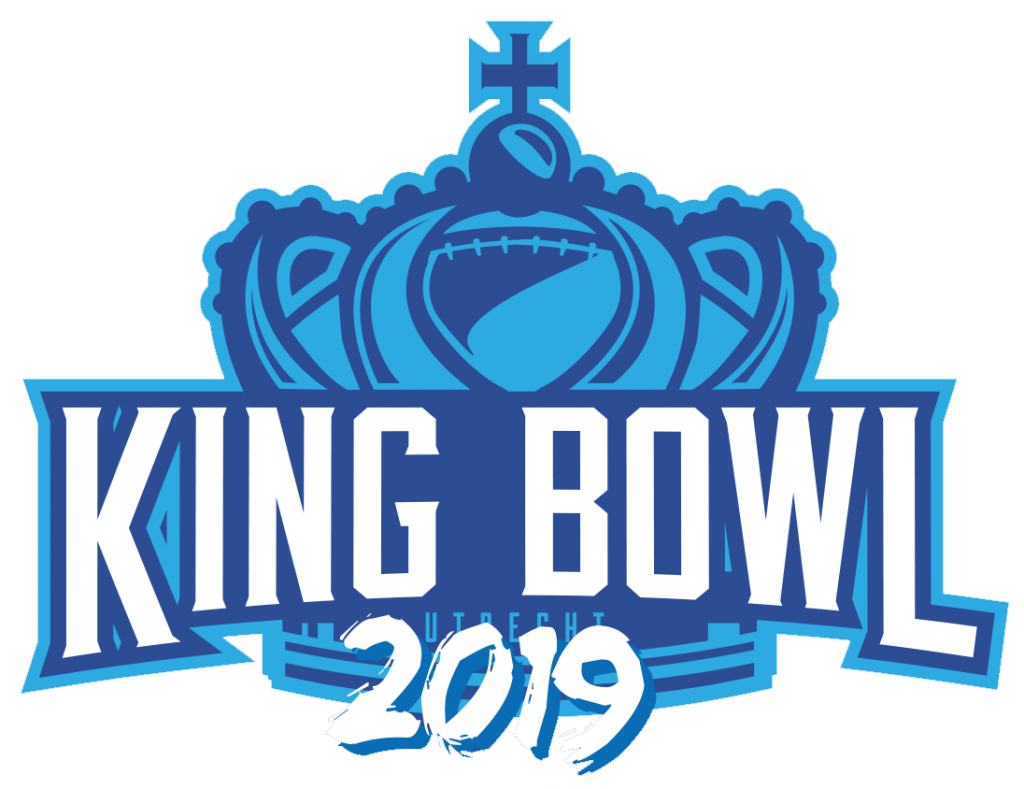 During the weekend of May 4th and 5th when the Netherlands holds it’s Memorial Day and celebrates Liberation Day, the Utrecht Dominators hosted their third edition of King Bowl. The tournament has grown yet again in both categories taking the total amount of participating teams to 40 from 14 different countries. The Dominators were especially happy with the growth of the women’s side and the addition of some top teams in the men/mix category.

Although some teams raised concerns about having to use the Team Issue sponsored King Bowl balls they didn’t seem to affect play. We heard that besides the ones given away to the winners an additional 6 balls magically disappeared. Apparently they were very well liked after all.

So how did the tournament unfold?

The biggest winners of the tournament were no doubt the Manchester Titans. In our preview we didn’t see them going anywhere near the top 4.  In reality they surprised friend, foe and perhaps even themselves by finishing second.  In the finals they faced the another slighlty mixed Dominators team.  As like 2018, it was a collective group of girls from other teams that attempted to lay claim to the crown. Besides Dominators the team consisted of Villeneuve d’Ascq Vikings, UK Dukes, Apeldoorn Monarchs and Carnegie Football.  During the final the Dominators, led by a new QB as they lost their starting QB to a knee injury during group play, scored first and never looked back. They eventually cruised to a clear 25-00 victory. The Titans didn’t seem to bother as they already exceeded all expectations.

The road to the finals wasn’t as clear-cut as it might seem. The Dominators ended up 4th after group play forcing them into a semi final against title favorites and up until then unbeaten Moscow Lynx. This nail biter went down to the wire. The Dominators went up two scores but saw the Lynx claw back in the final minutes. Despite a last desperate effort from the Lynx they held on completing the upset and seeing them through to their second finals in 2 years. On the other field the Titans and Wanderers match went into overtime. A one point shoot-out win over the Walldorf Wanders ladies, who eventually ended up 4th, put the crown on the Titans’ first ever international tournament participation.

Being the top team in group one seems to hold some special power. Like last year the King Bowl Champion came from that group. The final top 8 didn’t surprise much, although last years #2 Mainz Legionaries and #3 Carnegie Football were not in it. Taking their place were the Danish teams Valby Royals and Copenhagen Scumbags. The biggest surprise in the top 8 were the Manchester Titans. Last years #10 took full advantage of the opportunities in their group. By beating the Rebel Dukes and Rotterdam Anacondas they secured their top 8 spot. After a first placement game loss against the eventual champion they went on to win the rest and finish 5th overall. The Rebels Dukes who came in light, recruited some local talent seeing them ending their campaign with a 9th place.

The tournament saw some other new contestants with a team from Italy and two from top flag football nation Denmark. The latter seemed to feel right at home as they both ended up with a top 8 final placements. The Scumbags claimed the #2 position behind Hague Hyenas after edging Carnegie Football by a single point and holding off the Purmerend Barbarians during group play. The Valby Royals ruined the Mainz Legionaries hopes of another shot at the title by claiming the #2 spot behind a Buttonhookers infused London Stormers team. 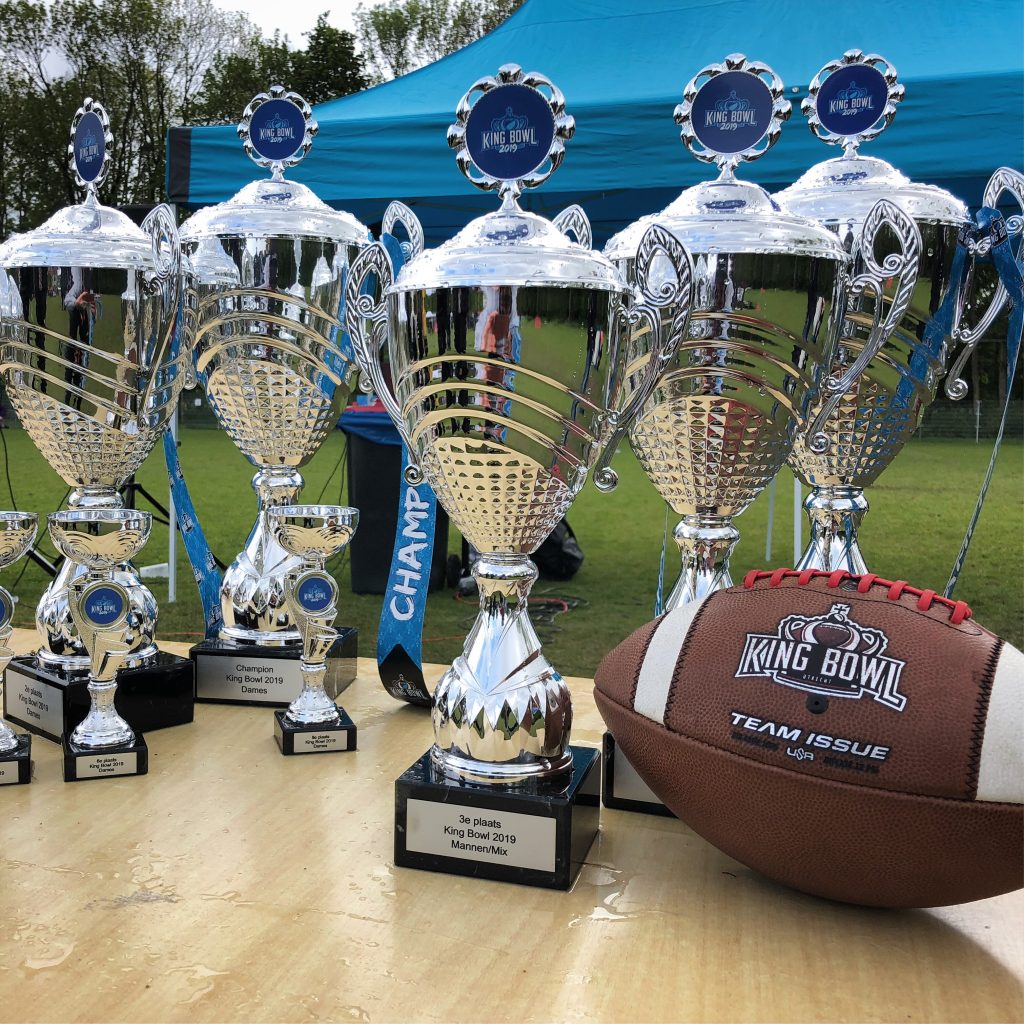 So who won it all? Last years champion London Smoke got a shot at the repeat against Walldorf Wanderers. To get there they had to pull off a Houdini act in the semi’s where they overcame a 14-00 deficit against 2017 King Bowl champion Hague Hyenas, The final saw lead changes, potential championship winning catches just out of bounds and a overtime shoot out to force a decision. When regulation ended the scoreboard showed a balanced 26-26 score. During the final Smoke came agonizingly close to winning it again, but eventually fell just short. After both teams made their first attempt the Wanderers capitalized on the first miss by Smoke seeing the third King Bowl crown its third champion.

The Utrecht Dominators would like to thank all the participants and remind everyone that King Bowl 2020 will be held in May 2-3. The Dominators intent to further build the ladies side of the tournament and again allow up to 32 men/mix teams to participate. Registration will open in October.

Another great job from team dominators and to add a classy finish, you can watch some of the action from their round up video.