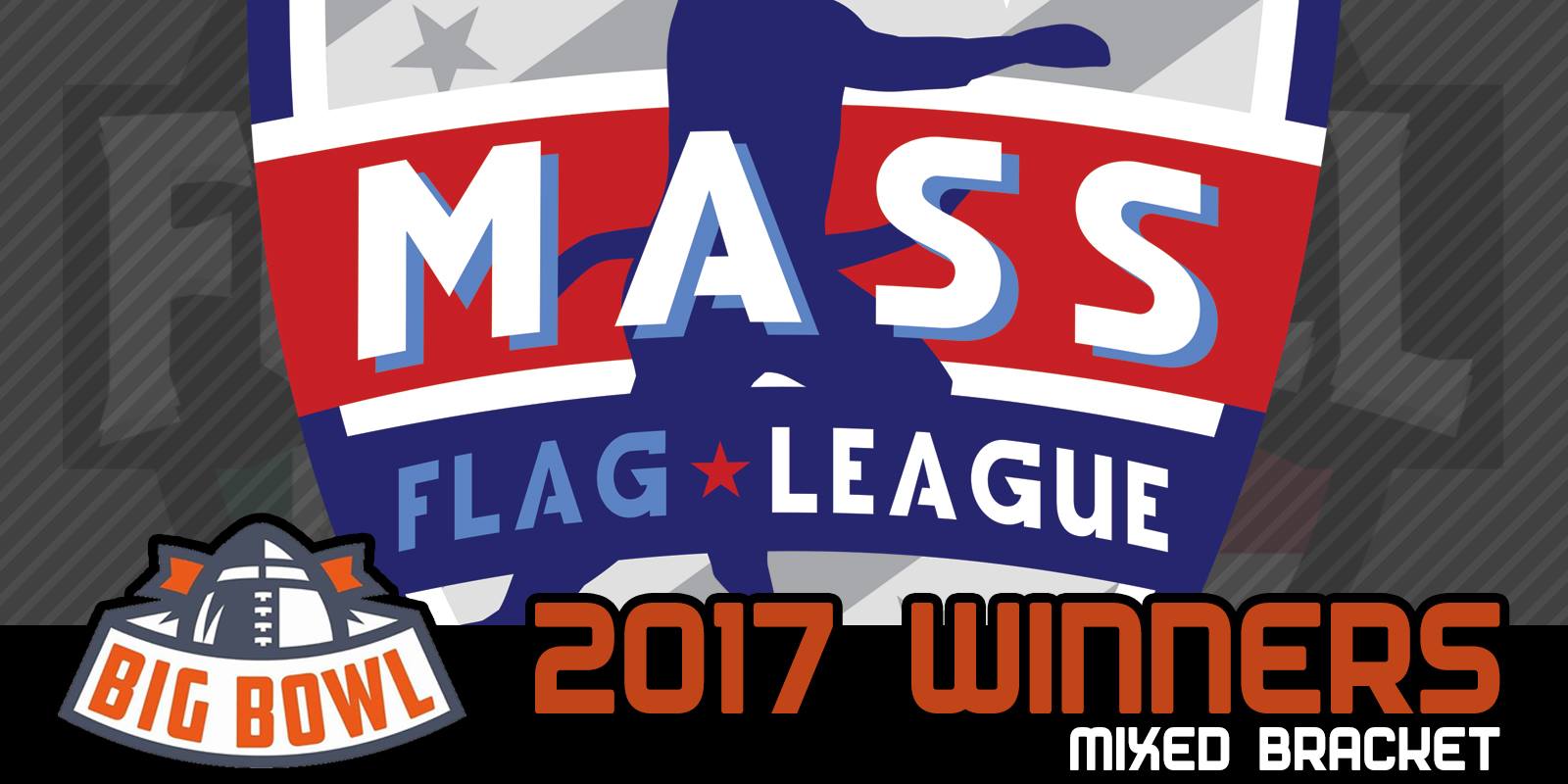 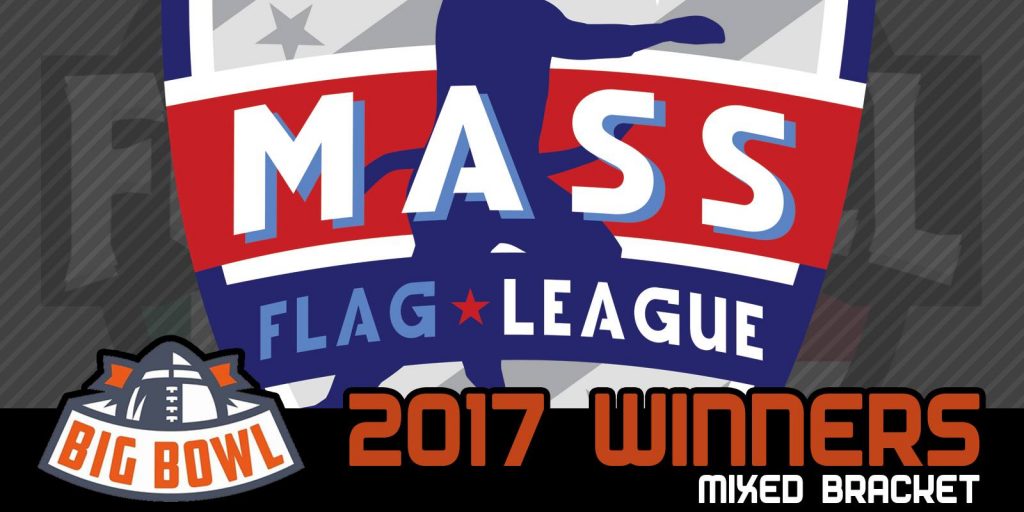 The Massflag All-Stars reigned supreme at Big Bowl XI, winning their second straight tournament in as many attempts. After their emphatic 33-14 victory over the Copenhagen Barbarians in the final, we spoke to Head Coach Austin Bradshaw about the team’s triumph:

First of all, congratulations on winning Big Bowl for a 2nd time! What did you think of this year’s event compared to 2016?

Thank you very much, I think honestly we had a better time this year than last year, the weather was nicer, the competition was a bit better and everything ran smoothly as always.

You had some great teams in your Saturday group; which ones gave you your toughest test?

Our first game was definitely the toughest against the London Rebels, it was good to get tested early on to carry us through the rest of the day.

How did you find the level in competition in comparison to last year?

Overall it was similar, I would lean towards a little tougher than last year. Having played in the previous year we knew the tough games were all coming on Sunday later on and that was definitely the case.

Was there any opposition players that caught your eye or give you a lot of problems?

It seemed like there was more individual talent out on the field this year especially at the QB position. #88 from the Barbarians was very fast and scored twice against us, Kenny from the UK and the QB from Denmark was very good, along with Tariq, Calvin, Ben and the QB filling in for the PA team (Bobby Black).

Did you manage to watch many other games in between yours and were there any that you enjoyed?

There were a few games we watched, it was tough because we were always trying to watch our girls team also and support them at their first tournament. We did enjoy watching the ExPads, Kirkcaldy Bulls and NP Flag to name a few.

Did any of the newer players make a big impact?

Yes all of our players made a big impact. Des, Damon and TY all made big plays all weekend long on both sides of the ball.

How did you find this year’s final?

It was awesome, we were a little more confident than the previous year as we had a better idea of what to expect, it seemed like the fusion had better individual players last year than the Barbarians, but the Barbarians seemed a very well organised team and ran their offense very efficiently. On the first 4 drives both teams exchanged TD’s, the Barbarians scored on a 4th and short with a hitch and go route from #88 that gave them a boost. We had Corey and Romario in the backfield which gives us 2 great options to run or throw. Our rusher got a huge sack in the second half and our corners played a tight defence, with one more big stop and score we knew we had the game.

Romario Santos won the MVP award; What does he bring to an already talented side?

I’ve seen Romario play in the league and tournaments for over 7 years now but I’ve never seen him take it to the level like he did this year at the Big Bowl. He is very quick AND fast, but he gets the game and never gets flustered. He doesn’t like to lose and he’s a great sportsman, when he comes up to you and says, “We’re not losing this game”, you believe him 100%.

Will you be looking to Three-peat next year?

That’s a long time away, it would be nice as no team has ever won the mixed bracket 3 years in a row, but like I said we are going to enjoy this one for a while and re-evaluate in the fall, we might also be taking a trip out to Asia, so will see how that goes.

You also had a ladies team in the competition for the first time, how did that go?

It went great, the girls and parents had a blast, I predicted a top 5 finish so personally I was happy, but when we came so close, losing out to the Austrian team 19-18. We felt like we could have made it to the Championships. Next year our girls will be older with more experience so would love to come back and try again next year to see if we can improve on 4th place.