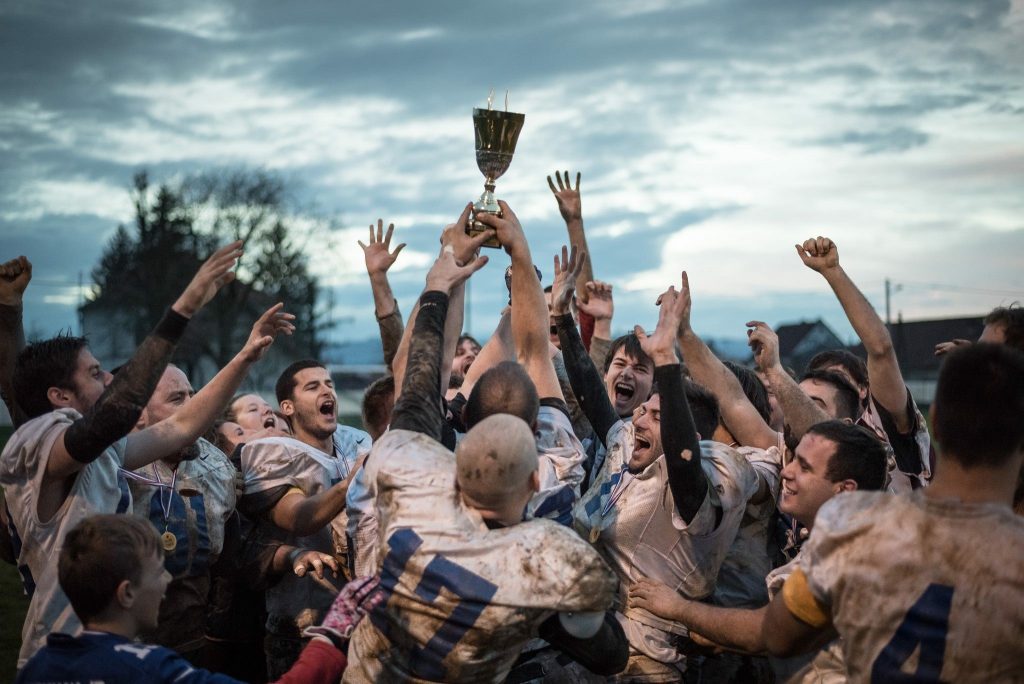 Some of the flag teams across Europe are becoming much more prominent with their social media activites and emeregence on the Tournament scenes.  However one nation we don’t hear much from is Croatia.  So it was nice for this Pack to reach out to FFW.

The Split Sea Wolves. are the reigning 2018 and 2019 Croatian Flag Football Champions and the oldest American football team in Croatia.

Just like the name suggests the team is based in the sunny city of Split which is the reason they are rocking the gold, white and navy blue on their jerseys. Not just a flag team the guys are also the 2016 & 2017 Croatian tackle champions and were a close runner up in 2018 to almost 3peat so if you were going to mock them for wearing the same kits for both Flag & Tackle we suggest you best not!!! 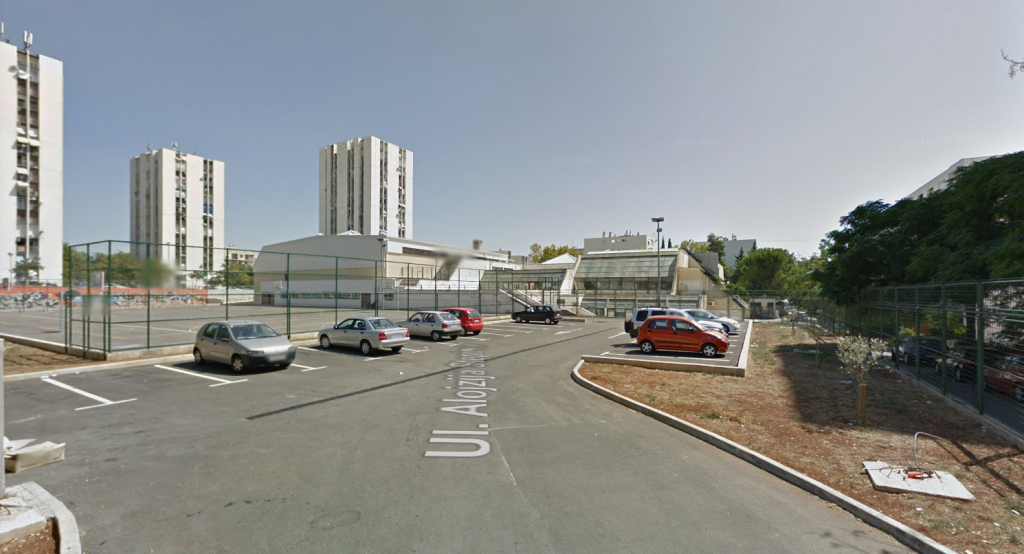 Established on March 7th 2008 by #7 Bajric which at the time was an unknown genre in the Croatian sporting world the team would practice in a car park with just one football for it 1st 18 months.  Eventually the team would find a decent field to practice as they entered the Croatian flag football league (HFFL) and making regular appearance’s in the final 4.

The Croatian flag football league was established in 2009. and at that time included only 4 teams. The first team to take gold were the Bjelovar Greenhorns who became a flag powerhouse raising the trophy no less than 4 times in the last 10 years.  They were narrowly edged out from a fifth title in 2017 by the Zaprešić Saints in a CFFL classic that went into overtime, finishing 68-67 in arguably the best game in CFFL history so far. Through the years new teams started arriving on stage such as Zaprešić Saints, Ogulin Knights and Zagreb Thunder  that took turns winning gold as well as teams from Slovenia and Bosnia-Herzegovina joining the mix which added a regional character and stretching the league to 10 teams across two divisions. 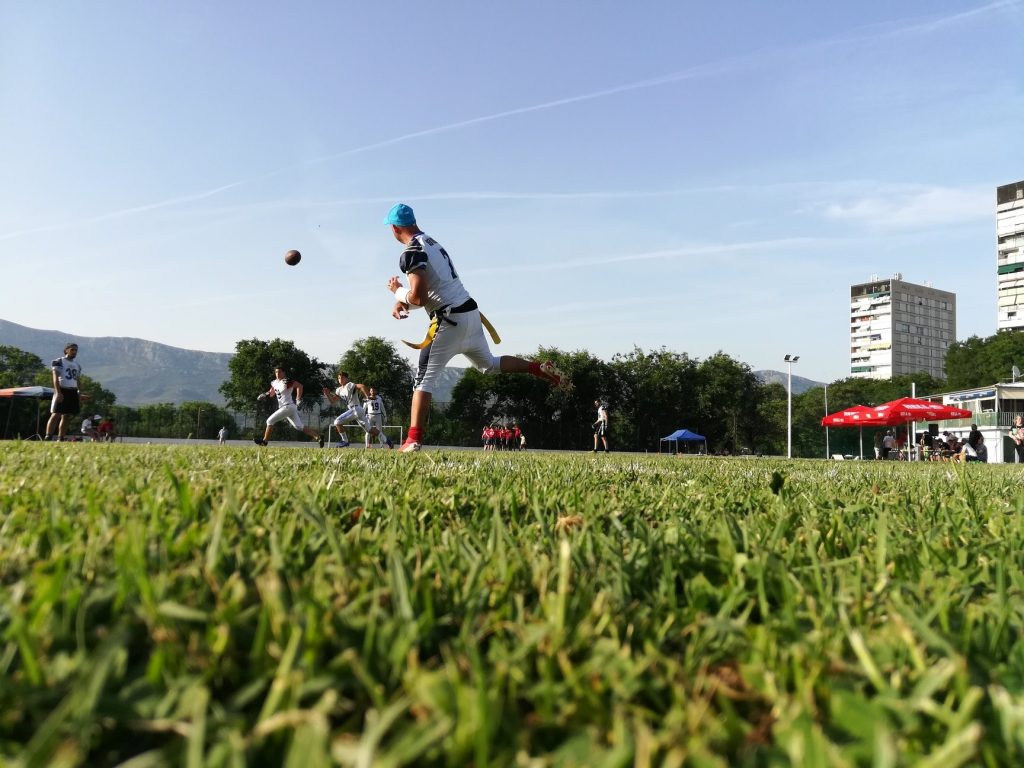 In 2018 The Split Sea Wolves whose previous best placement came in 2011. with a 2nd place finish made an upset 45-18 win over the then reigning champions Zaprešić Saints and took home their first flag football title. In 2019. they defended the title at home, beating Osijek Cannons 27-6 in the semi-finals and taking out Dubrovnik Sharks 41-12 in the finals. As September slowly arrives so does the start of the 11th edition of the CFFL in a season that is shaping up to be the best one yet.

The Pack prides itself with a specific Montessori based training principle that includes all club members in the same training session. Such diversity gives the younger players a chance to hone their skills much quicker as they learn the tricks of the trade from more experienced vets all the while having the seasoned players develop a bond as they help integrate new trainees into the Wolfpack.

This method has translated on the field as young players are entering the senior flag team as early as 13 years old winning MVP awards on international tournaments as a confirmation of their development. Off the field Split made another unconventional move changing the typical management information tree and applying a concept from the 16th century Republic of Ragusa in their team hierarchy.

The said changes allowed the team to utilise it’s own human resources and outsource departments that were lacking, opening up different projects as President Hrvoje Tolić started connecting with colleges in the United States working on a partner program that would bring students from the States to Split on a football program basis and vice versa.

Mr. Ivo Purkić, Head of the Operation sector along with improvements to the annual Christmas tournament (“Christmas the Sea way” going strong in it’s fourth year) also developed a much larger project in September in coordination with soccer, handball and cheerleading that will have more than a thousand athletes and will host the first Adriatic Bowl flag tournament on the 12th and the 13th of September. 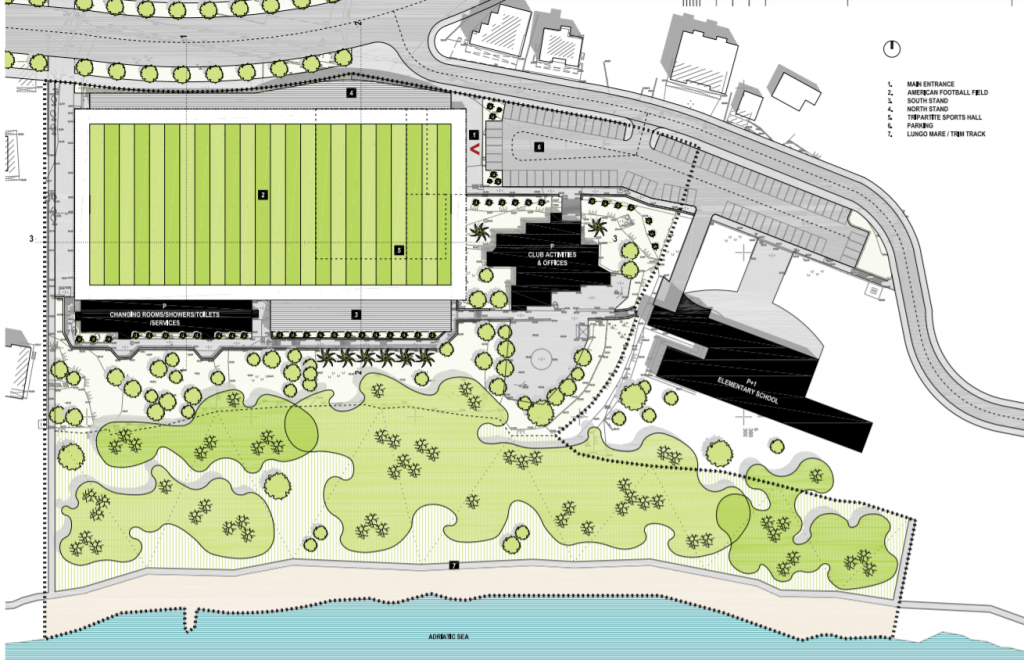 Exciting times lay ahead for the pack as investment and development sector Mrs Neissa Gallahar and Mr Ante Adjuk along with outsourced consultants are putting the finishing touches on a project that will house not only the Sea Wolves but an array of different sports as an academy for athletes.

Split is making great strides to putting themselves on the American football map and we are sure to hear from them in the years to come.

One thought on “Meet the Sea Wolves”