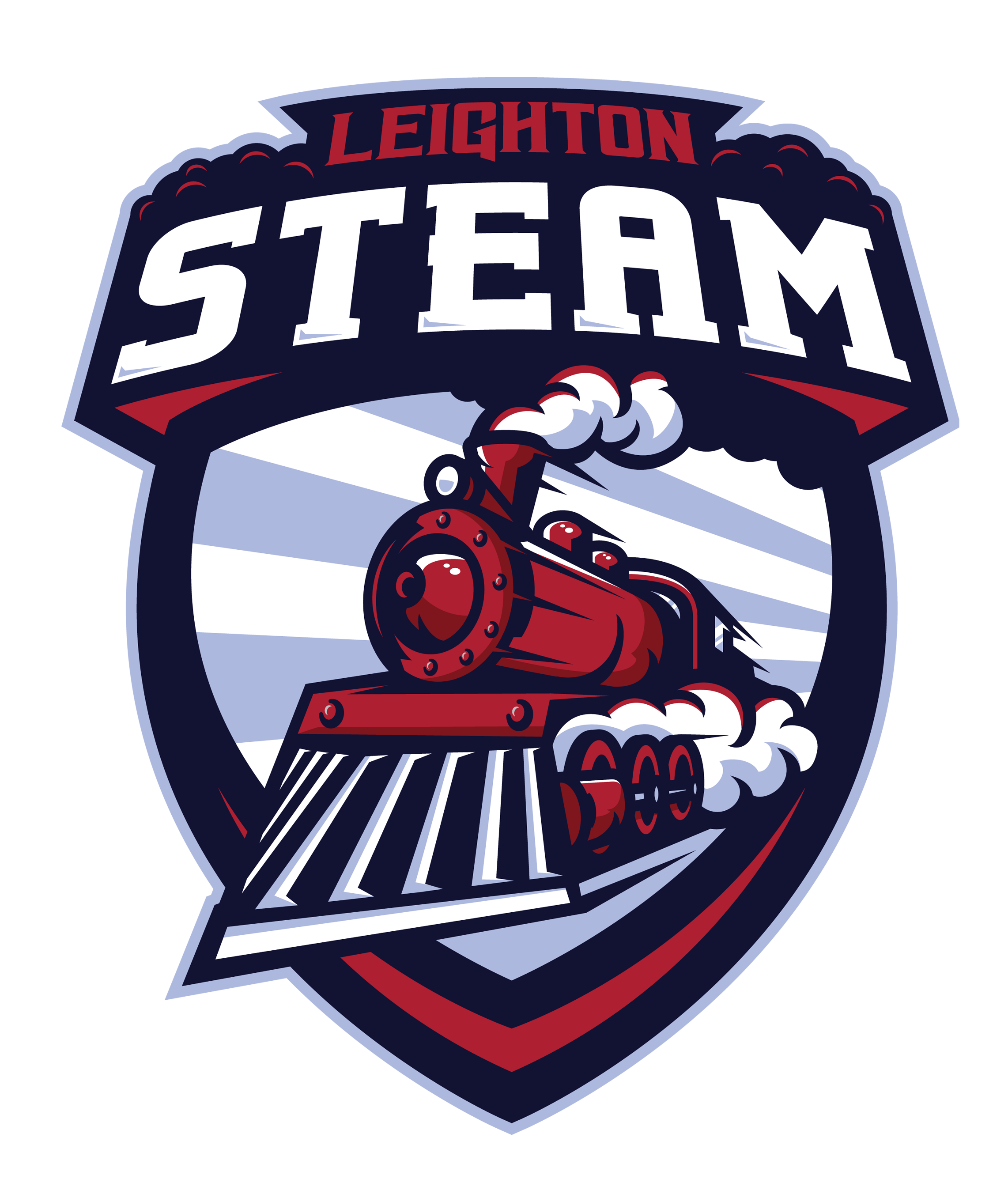 On top of the c. 60 teams currently playing in the BAFA leagues, there’s a number of teams still in the affiliate process. This has been newly introduced by the BAFA Flag Committee, and is designed to allow for more of a glide for teams who want to enter the league. Instead of being thrown into the fire, they get a chance to prove their commitment and give them a taste of how a game-day runs. They’ll have to play and referee to an acceptable standard before being allowed entrance into competitive fixtures.

We’re looking to check in with the teams currently in the affiliate process, to get their thoughts and see how their preparations are going.

Today we catch up with Ryan Peacock,who is the team manager and Wide Reciever for newly founded flag football team, the Leighton Steam.

Hello Ryan, and thanks for speaking to us! Can you give us some background about tthe Leighton Steam?

Myself and several other players were at the Aylesbury  Vale Spartans, the club has made brilliant progress and ended up being a victim of its own success. Several players were looking at reduced playing time or had been replaced in the lineup and didn’t want to stay on the sidelines. The Spartans made a decision not to run a second team as they wanted to focus on the premier division.

I left first and originally was going to join another local side but other players followed. There were several guys in Leighton Buzzard that wanted to play so we started up a side and entered the affiliate process. We have ex flag, contact and rookie players in the ranks.

What is the story behind the team name?

Leighton Buzzard has a famous steam train line that historically used to run sand from the quarries to the town but more recently it is a tourist attraction carrying passengers that include John Travolta and the Rock. We named ourselves after this train line and we practice and play games in the park next to the station.

With the new league structure, new teams have to follow an affiliate process much like the kitted side, how do you feel about that?

We are happy to follow the process although at times it was tough getting this information, it could be clearer but the idea is spot on.

How has it been going so far?

We have already had matchups against the Northants Titans White and Black teams, winning one and losing one, we have an away game day vs Salisbury City and the Southern Reapers. Swindon Storm are supposed to be there too but with their recent no shows in the league this remains to be seen.

How have you found the standard?

Even in the game we lost to division topping Northants Titans we competed, we found out later they also included some premier division players too so we can feel good.

The team possess height on offence and plenty of speed on D, our strengths are still being found out as we learn more about the game as a team.

We have Harry Staszewski at QB an experienced signal caller that played to a high level with the Spartans, also on offence Tom Childs who recently played tight end at the Ouse Balley Eagles. Tom Crewe and Dan Bhamra bring great experience on defence having played flag for a number of years and then myself who brings something to game that you just cant quite put your finger on.

Will the Steam be entering any tournaments outside the league, perhaps even in Europe?

We are up for competitions, European may be in the future, we will be entering the Outlaw Flag League and would love to be a part of the NuOla setup.

We want to learn as much as we can, the flag community have been great at offering fixtures and advice but the goal is to get league entry for 2019.

We train at Pages Park you can find plenty of info at leightonsteam.com, @steamflag on twitter and insta. We are also on facebook.

Thanks Ryan! And good luck! We hope to see you next year!