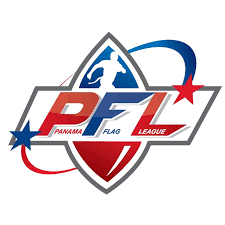 Opening day will be on Saturday, September the 30th at Luis “Cascarita” Tapia stadium at 8:00 p.m. Festivities will start with an exhibition game featuring Special Olympics athletes, joined by the Male Flag Football national team, as the opening act of the two official games of the new league year. 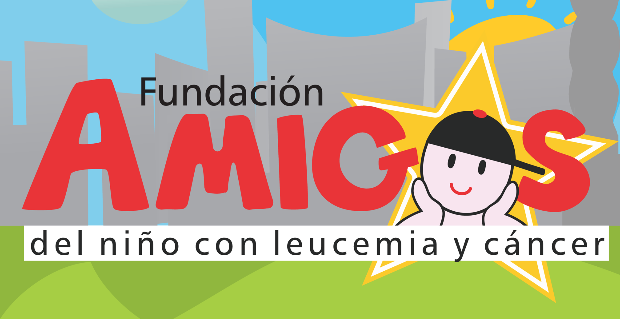 With a view to contribute and increase awareness, the PFL announced its Social Responsibility Program, which includes projects with institutions of the Special Olympics category and the Friends of Children with Leukemia and Cancer Foundation (Fanlyc). During the event, a promotional video was presented to support the goddaughter of PFL, Ana Lucía Moreno, for the ‘Relay for Life’ race of Fanlyc, which will be held on October the 14th and 15th. In addition, the PFL, jointly with Costa Recicla, announced the Billy Luck Recycling Program to promote the correct handling of materials that can be recycled, between players and fans.

Next, the official sponsors of the PFL – Coors Light, Cable Onda Sports, B-Dubs, Under Amour and Claro – addressed the attendees of the event, reaffirming their support and commitment to the development of Flag Football in Panama.

The president of the PFL, Engineer Luis Alfredo Navas, thanked the support of the sponsors, teams and fans, as they are directly responsible for the growth of the PFL. Mr. Navas took the opportunity to summarize the events of the last calendar year and also presented innovations for the new calendar year, launching a League application available for iOS and Android, where any person can access news, bookmarks, team information, players, broadcasts in video, tables and much, much more!.

During the event, it was also recalled that the Republic of Panama will host the next Flag Football World Cup in August 2018 with the presence of more than 16 countries.

The event concluded with the draw of conferences of the Panama Flag League being conformed as follows: