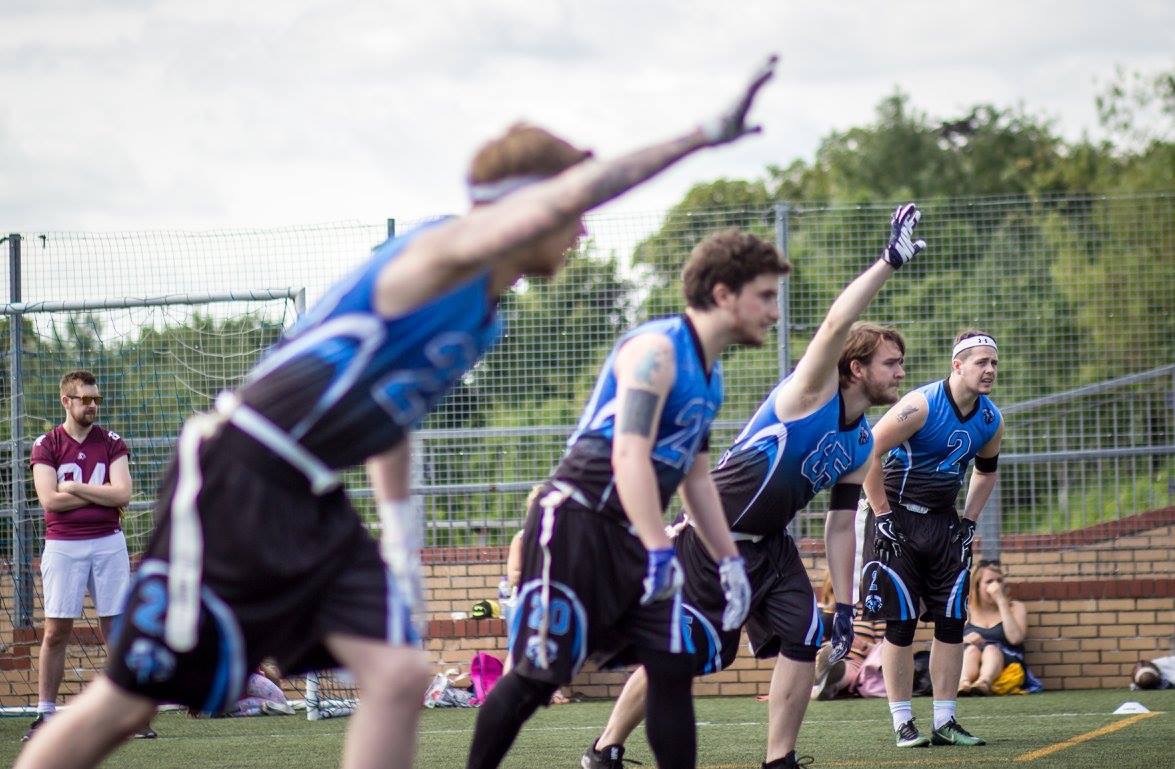 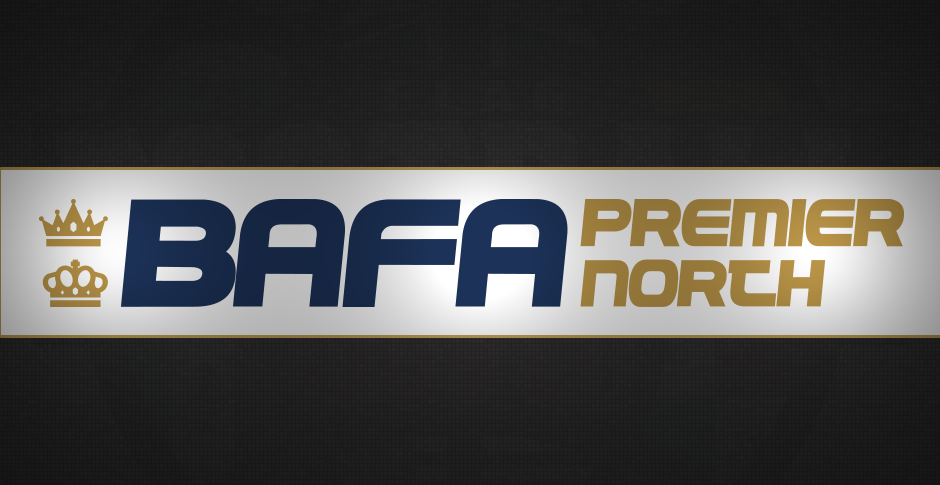 Glasgow struck 1st in game week 1 with a convincing victory over the Broncos.  They will be looking to put an exclamation mark down by taking the Oilcats on their home turf and taking a a huge step towards sealing a championship berth. However Aberdeen will also be looking to make a statement of their own after being narrowly knocked out of the playoffs by the Hornets in a tight game that could have went either way.

The Oilcats will come into this game on a high after a very good King Bowl tournament, fielding a small group of players but finishing a very impressive 6th place…one ahead of an almost full strength Glasgow side.  This will definitely be an epic battle that takes our full attention a find it hard to call. History tells us that the Hornets are a strong team during the regular season, and beat Aberdeen twice last season. They could make it three in a row this weekend.

Speaking of Aberdeen, the Oilcats hosting the Broncos will be another indication of how the league is developing, and a loss to Aberdeen would almost condemn Grangemouth to sitting outside of Britbowl contention – which would be harsh given the talent on their roster. However if the Broncos overcome the Oilcats, and Aberdeen then handle the Hornets, we’ll have ourselves an old-fashioned three horse race in the HNC!

Game week 2 will give us another look at the relegation candidates, as the Comets and Outlaws square off.  We can’t imagine either will pick up wins from any of the top 3, so this is the perfect opportunity for either side to give themselves some breathing room. Jamie Archibald returning for the Outlaws is a massive help to their cause, as he was in fine form for Carnegie at King Bowl.

Another team in danger of going down is the Leeds Samurai who unfortunately will be facing another tough test with games against the Giants and Vipers. The Vipers themselves will be looking to get off the mark and we think they have the personnel to do that against Leeds, leaving the Samurai looking for a miracle to survive. Luke Bennet & co will be hopeful of a result against the Crows and Titans as well, but with how well they did in week one, we wouldn’t bet on it.

Following a less than impressive start to their season all eyes will be on the sleeping Giants and if they can get back to their usual dominance. An unimpressive win against the Vipers, coupled with their loss to the Titans, has put the Giants season is something of a tailspin already. They’ll want to put things right as soon as possible, but they’ve got the resurgent Newcastle Blackhawks, who we’d all but relegated before the season started. They picked up 2 wins on the first game-day, and did so in style. They’ll make the Giants work to get their season back on track.

One of the most underrated storylines from last season’s playoff game between Glasgow and Aberdeen was the individual match-up between Gary and Julian. Julian had emerged as the Hornets’ biggest threat during the season as he punished the Oilcats in the regular season spanking. Gary was matched up with Julian on defence, but also found himself looking across from Julian when he took the field on offence. After Gary dominated the early proceedings, Julian managed to keep the Aberdeen giant in check for the majority of the game, and even found success on a game-breaking interception. We’re looking forward to seeing how two of the more physical receivers and safeties in the nation match-up this weekend!

As mentioned previously, the Blackhawks are playing at a much higher level than we anticipated, thanks in large part to the play of Phil Watson from the blitzer position. Phil was has become arguably the closest thing to a one-man-wrecking-crew the BAFA leagues has, and he’ll be relied on to give Dean nightmares in the pocket. Phil also provides some relief at receiver, and is a difficult task for any defender to match up with due to his wingspan and height. We’re looking forward to seeing how the Giants negotiate the threat that Phil brings this weekend!