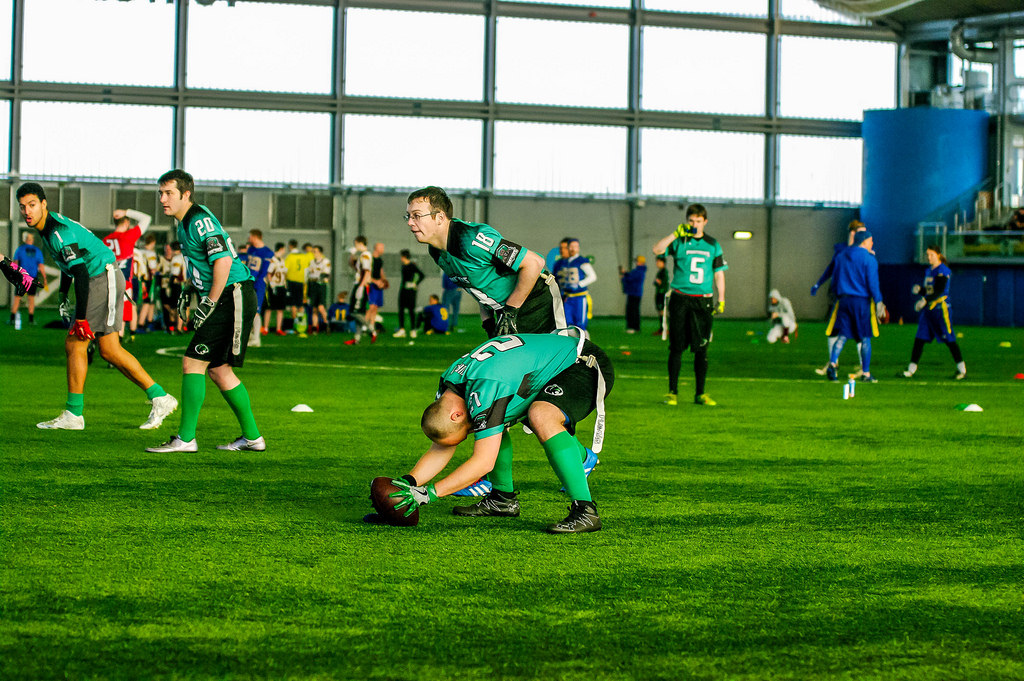 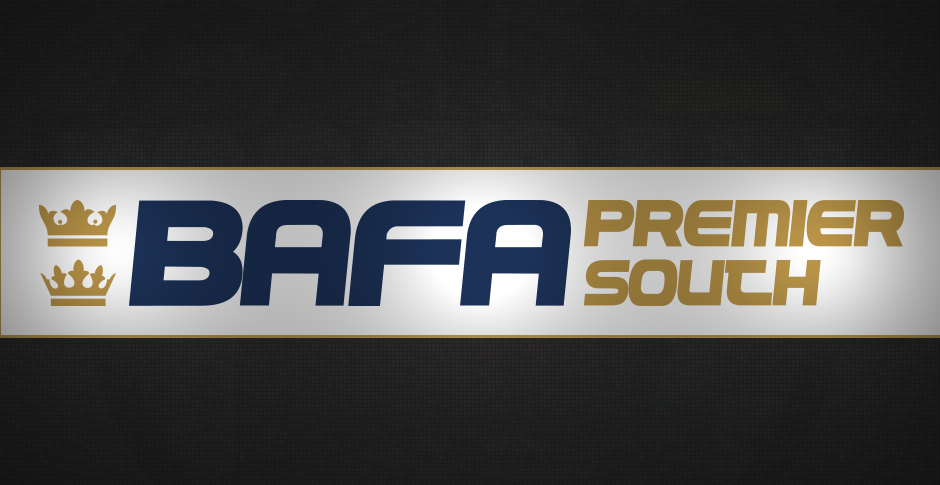 Both these sides left game-week one with 100% records and with the rest of the teams all losing 1 or more games, it leaves them as the class of the division until they meet in Northampton this week. It will be interesting to see what squad shows up for the Hurricanes after an impressive showing in their debut which saw them dress 21 players and even had 5-6 players out through injury. It’ll be interesting to see how well the Hurricanes travel with such a large roster of players. From the Titans side, they will be coming in with a full squad with no turnover from the previous game-day.

Last year’s outing saw the Titans pick up their first ever win against the Hurricanes after some final second heroics from Ben Roberts to seal the game with a walk off pick 6 but previous to that result, the Hurricanes had the Titans number in each of their previous meetings. The Hurricanes have Joe Cotterill back under centre for the 2018 season and he proved why he is one of the best in the game after week 1, lighting up opposing defences to almost 50 PPG in their first 3 contesnts.  The defence also backed up their offence by only conceding a stingy 10 PPG and in our opinion, this Hurricanes side is better than the side that won the National Championship back in 2014.

But it won’t be easy for Cardiff as the Titans showed they can also put points on the board (41 PPG) and also stop teams when required only conceding 16 PPG in their first two outings which is a good sign for a team with so much turnover this off-season. This contest will boil down to defence which we anticipate the Hurricanes should narrowly win to sit them comfortably at top of the division.

A straight rematch of the season opener that gave us a shock result, we get to see round 2 rather quickly.  We suspect veteran QB Calvin Tarlton will learn from week one and address any issues that led to them having a an early blemish.  The Rebels will have mixed emotions from their first set of games, as their win over the Hookers probably makes the loss to the Panthers sting even more. Can they get revenge?

The Panthers will certainly wonder “Why not us?” They’ve shown they can beat the Rebels, why not do it again?

Their win over the Rebels was impressive, and we’ll be doubly impressed if they can do it again. But the Panthers also have a date with the champs, as the Baker Street Buttonhookers prepare to face the upstart Panthers. This weekend feels like it’s all about seeing how the Panthers handle the pressure. They won when they’re the underdogs, but they have a chance to put a real spanner in the works if they go undefeated this weekend. They’ll have the Sharks to worry about too, but their quality should see them through.

At the start of the season we chose the Sharks and Lions are our picks to potentially drop down to Division 1 and after the first game week we do not see that changing.  We anticipate that both these teams will remain winless at the weekend against the now Top 3, but the interesting matchup will be the game against eachother.  While we really like the play of young GB Silver Lion Corey Bedford, it’s unlikely that he’ll be able to keep the Sharks up alone.

The Lions will be looking to current GB Silver QB Nick Shippers and pacey receiver Dominic Howard to pull them out of a straight relegation drop and a chance to playoff for another crack at the Prem, but this will prove tough a tough weekend as they have the harder game day compared to the Sharks.  Should the Sharks upset VPP, the Lions will be in a very precarious position at 0 – 5.

In the SWC Premier, the relegation contenders are currently headed up by the Birmingham Lions & Northants Phantoms who face off this weekend and will make for an interesting watch. Over the last 2 seasons, these two teams have always been part of an instant classic sharing the spoils of victory throughout those 2 years and even tying one of their match ups too. This one will be slightly different as the Lions are currently wounded and will be playing for their survival. With the assumed addition of some missing pieces such as Drew Newiss & Paul Zinkus, the Lions will feel more like the Britbowl worthy team they believe they can be. The Phantoms had a full compliment in Week one and managed to pick up an important win against relegation rival Coventry Cougars.

The Cougars have faced off against the two aforementioned teams already this season splitting wins by beating the Lions and losing to the Phantoms. They don’t play again until much later in the season but these three teams could be battling to the wire to see who falls into Division 1 next season.

Corey, in our minds, is best player from the bottom 2 of the SEC, and the man who probably carries the responsibility for Chichester’s survival from relegation. Corey flashed his brilliance as part of the GB Silver Lions team at recent inter-team scrimmages. The Sharks destiny is very much in their own hands and a win over the Lions could put them into a healthier position than before. This should be Corey’s time to really shine just so long as QB Neil Henderson can get him the ball where it counts.

Rohan Sandhu has been thrust into the limelight, following on from one of the best QB’s to ever play the game in Tristan Varney. After a disappointing outing in April where the Lions sank to 0-3, Rohan had some great moments whilst under centre for the Lions and was unlucky in the Cougars game to not pick up a win. It will fall on his shoulders to pull the Lions from the depths of the SWC Premier and avoid relegation.  While this is a team game, the spotlight will be on him and will need help from his receivers to try and reach the heights of the Lions scoring offence from 2017 and to avoid falling to 0-5 after Gameweek 2.

At FFW HQ, we believe that Ryan Loftus is arguably the most underrated player in the country. His instincts and playmaking ability made a huge difference in the Buttonhookers’ championship campaign, even though the offence took the limelight. In the final vs Birmingham, we counted five turnovers that he created off his own back, whether it be with huge interceptions, or timely pass deflections. He was absent for the Buttonhookers’ first set of games, and figures to return this week. Without him, the Hookers lost to the Rebels for the first time in the BAFA leagues. We’re looking forward to seeing how he performs in his debut action this season!

Charlie, better known as Hovis, had a major impact on VPP’s conquering of the Rebels with 2 touchdowns and an XP.  The Rebels really struggled to contain him, which forced them to adapt, however it was too late. Veteran defender, Tim Eaton, stepped up to limit Hovis’ impact late in the game. The Rebels will likely return to this strategy, but Hovis is too good to keep quiet for long, and if he can get the ball, the Panthers could get another big win over the Rebels.

Joe Cool’s return to the QB position proved to be a profitable move for the Hurricanes as they smoked their opening opponents. They’ll undoubtedly be feeling themselves, but they’re facing a bonafide ballhawk in Connor Melay this week. Connor leads the stingy Titans White defence, and was the co-winner of our SWC Defensive Player of the Year award last season. Can Joe find a way to drop dimes over the athletic DB? We’ll find out this weekend!