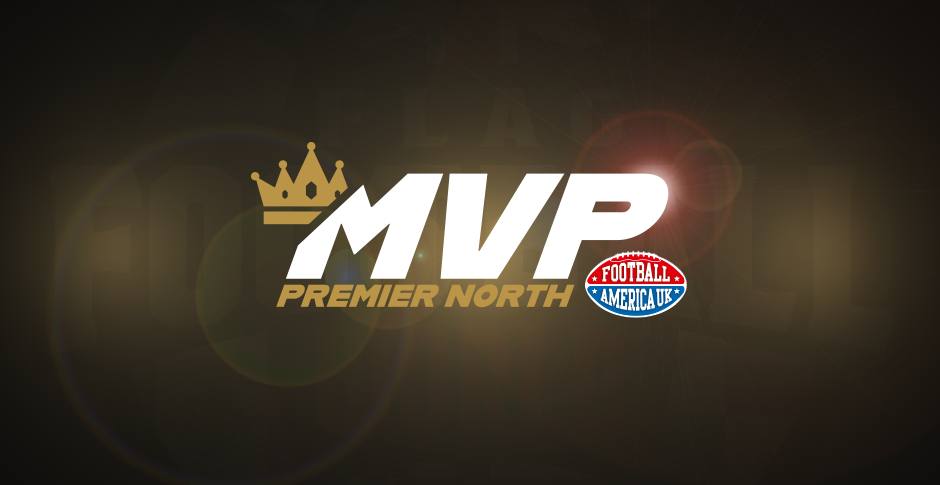 It’s our favourite time of year – time to announce our MVPs from the 2018 BAFA season!

We’ve been paying close attention all year, and gotten feedback from teams within the community.

The Most Valuable Player for a team isn’t always necessarily the biggest stat-getter, or the person who stands out most on the field. For our selections, we’ve looked at each team and wondered – “How different would that team’s season be without this player?”

So without further adieu, here is your Premier Division North MVP of 2018!

David, or “Macca” as he’s more affectionately known, re-announced himself to the BAFA leagues last season, and his arrival has cemented the Manchester Titans as a perennial playoff team. Macca did it all for the Titans this season, and his peers agreed that he was the most valuable player in the Premier Division North. He doesn’t rank overwhelmingly high in any measurable statistic. In fact, you could argue that a player of his calibre has posted quite modest numbers in year two for the Titans. His 17 offensive scores, and 10 interceptions (2 returned for scores) don’t quite crack the top 5 in any category, but opponents were in consensus that his presence makes the Titans a tough team to crack.

Without him, there’s little doubt that the Titans would still be pushing for the playoffs, but this season they crowned themselves as the MEC Premier Division champions at a canter, thanks in large part to the play of Macca. When required, he stepped in at QB for a number of fixtures, and guided his team to victory in an unfamiliar position!

Congratulations David on a tremendous season! You’ve won yourself a personalised football, courtesy of Football America! 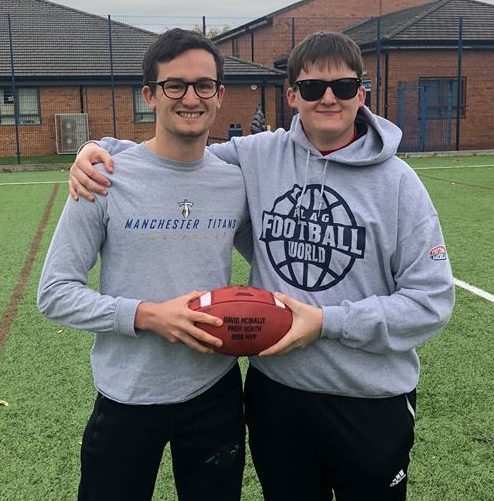