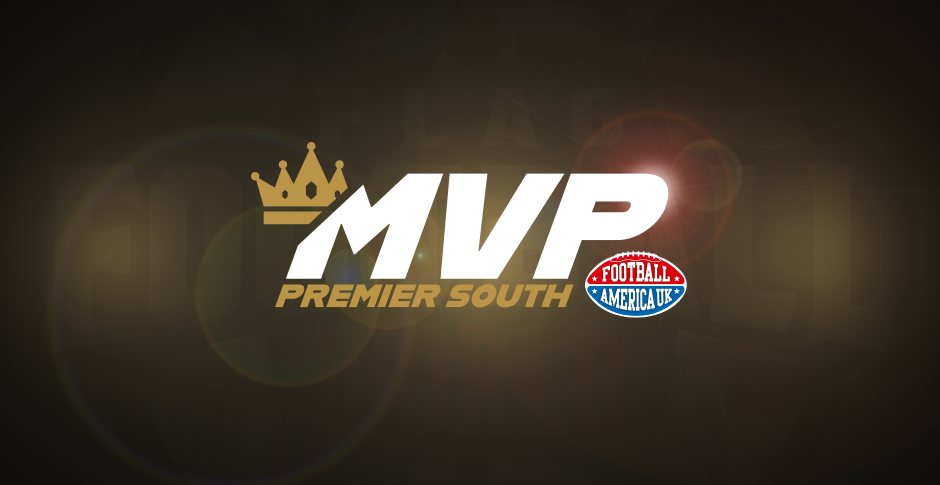 The Premier Division South has boasted an incredible number of past champions. We polled the teams from the region to see who they thought was the MVP of the season for 2018. The selection was almost unanimous, as one player’s name was constantly in contention.

Joe’s return to the QB position for his side has bore fruit in a big way. Having already won a national title with the Hurricanes, Cardiff suddenly went from playoff contender, to Premier Division heavyweight. The unquestioned leader of the Cardiff outfit took his game to a new level this year, willing his side to top seed in a competitive SWC. The Hurricanes went undefeated in their own division.

Even in their sole losses, Joe shined. He went toe-to-toe with Calvin Tarlton in an epic shootout, posting 53 points in one of the games of the season. With 103 TDs thrown, Joe led the nation in this category. It’s arguably his performances on defence that have opposition talking though – 15 interceptions were tallied by the Welshmen, with 2 returned for scores.

With Joe in the lineup, the Hurricanes will always be a competitive side, hunting for their second Britbowl crown. For that reason, he’s our 2018 MVP!

Joe received a personalised football, courtesy of the fine folks at Football America!