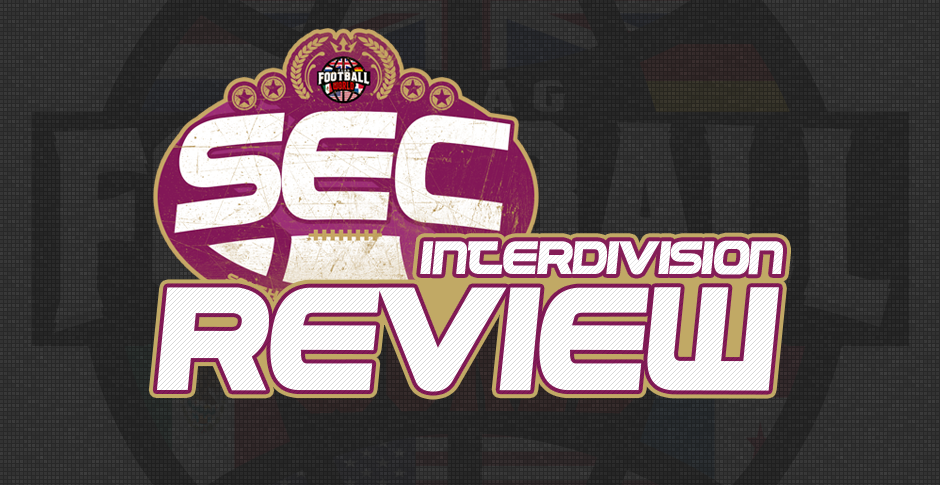 The final day of games in the SEC Conference looked set to see some interesting games but things started off badly the week before when the Hackney Cougars confirmed they weren’t attending. The day before had seen the other half of the conference finish their games in Reading and had their own forfeits with the West Essex Showboats, who had already qualified for playoffs, choosing not to attend.

Things would get worse on game day however when the Bedford Blackhawks made contact to advise that  they too would be unable to fulfil their fixtures. This would leave the Sharks with no league games to play.

With two teams forfeiting this left only 3 league games out of the original 8 to be played.

Facing the grim reality that a playoff spot was out of reach, despite their strong record, the Panthers continued to show the ability that took them to Finals Day in 2016. Even with with some dropped catches and missed tackles, the Panthers managed two interceptions with their stingy defence limiting the Wolves to a single score.

The Panthers QB Pete Coppenhall would move the ball and score with relative ease finding Phil Hine returning from a calf injury for a pair of TDs but the game ball goes to Matt Turner for his trio of TD grabs.

The Wolves looked to bounce back in the second game vs the home team Solent Thrashers. This was a back and forth game with scores a plenty and interceptions for both sides, including a pick 6 by Wolves defender Phil Kennett.

In the 2nd half Tom Barnes grabbed a bobbled catch reminiscent of the helmet catch and followed it up with a superb XP while being clattered as he caught it but still held on. The Wolves responded with a long score to Callum Norton on 4th down.

Four TD passes from Thrashers QB Adam ‘Chewie’ Russell to Tom Barnes might normally be enough but Andre Martins gets our game ball for his 4 TD, 2 XP performance.

The last game of the day and the last game of the season for both teams would see the Panthers score quickly and often. Five TD passes from QB Russell to five different receivers just wouldn’t be enough as Coppenhall continued where he left off from the previous game (as well as recording 3 sacks on defense).

8 TD passes from Coppenhall pushed the score past 50 points. Turner bagged himself another couple of scores but after failing to record a TD reception in their first game it was Charlie ‘Hovis’ Douglas who stepped up with 5 TD catches, and the gameball.

Elsewhere, after the late call-offs, the Sharks and Falcons played two games, with the Sharks winning the first, the Falcons the second. Game ball to Sharks Jonathan Lupton for providing some first aid to a child who crashed their scooter next to the pitch!