The SEC got under way, and with a full week of action to reflect on, we took a look at the offensive players who were lighting up the scoreboards so far;

Dan’s opening day was an excellent one as he scored 8 TDs and 3 XPs against the rest of the SEC North. The Spartans showed a propensity to be involved in straight-up shootouts with their rivals, which could help Dan down the road in this countdown. He will have tough challenges coming up, but we imagine he’ll continue to produce as Harry Staszewski’s main weapon.

Charles could be a real dark horse in this category, as he posted strong numbers in what could be one of his toughest days of the season. Charles has height, speed and excellent hands, and was able to hang with the Buttonhookers and Rebels as the Panthers took on the two Britbowl hopefuls. We’re excited to see how Charles will do later against some arguably weaker teams as the inter-division fixtures begin.

Sam was deadly as ever in the first week of SEC North action. Like Dan, the high scoring nature of this division could prove beneficial for Sam, as he will be involved in a number of high scoring affairs. His output against the rest of the SEC will likely be consistent, as he has proven to be one of Nick Bertenshaw’s favoured targets. 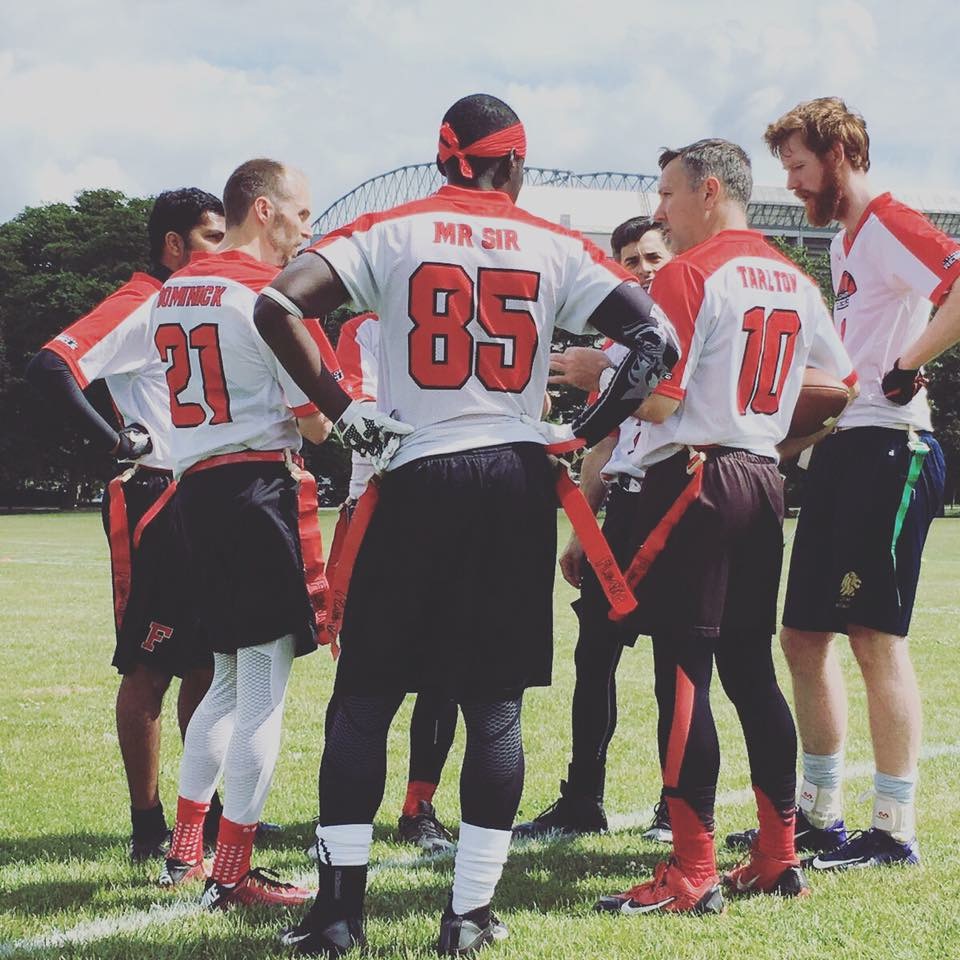 Kenny had a predictably solid day for the Rebels, if not slightly underwhelming. He did keep pace with the rest of the SEC receivers however, and when taking into account the strength of the opposition he played and the attention he receives from defences, it means his 6 TDs and 3 XPs are all the more impressive. Kenny will look to build on this total against the other SEC divisions. 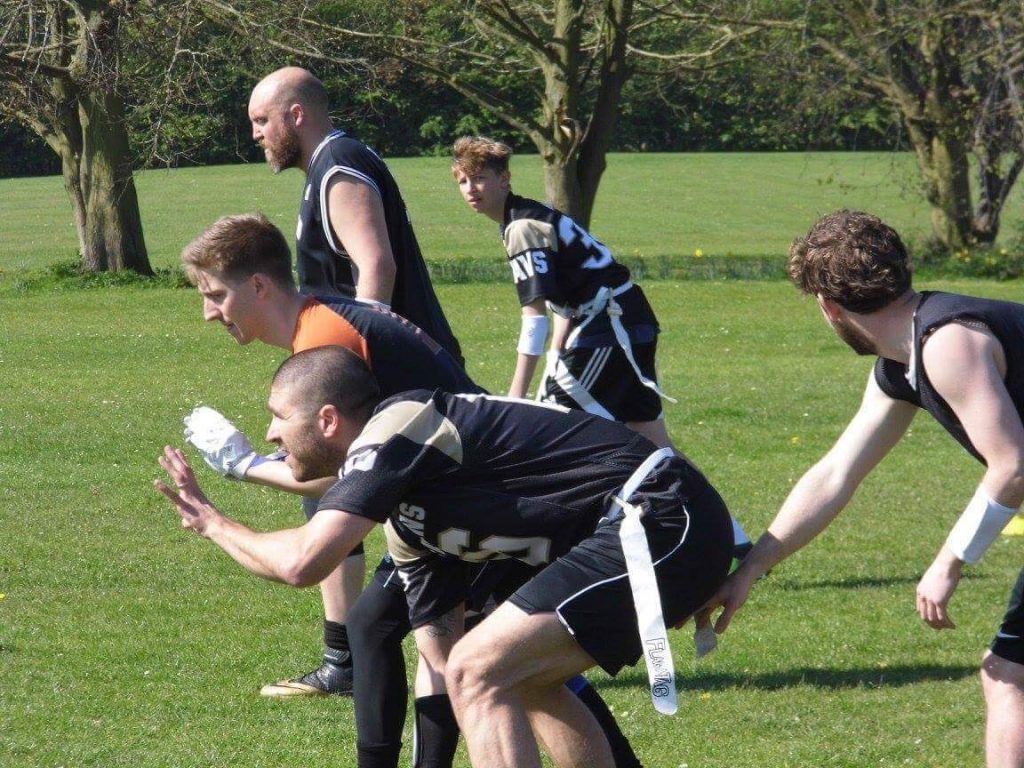 As the Spartans centre, Dan sees frequent opportunities to score in short yardage situations, but he more than holds his own in the open field. Like the rest of the SEC North, his involvement in shootouts will help him climb this leaderboard as the season progresses.

Reiss terrorised offences and defences alike in week one as the speedy Showboat notched up 6 TDs and 2 XPs in SEC North action. Like his teammate Sam, he is one of his QB’s favourite receivers, and he’ll have ample opportunity to add to his score.