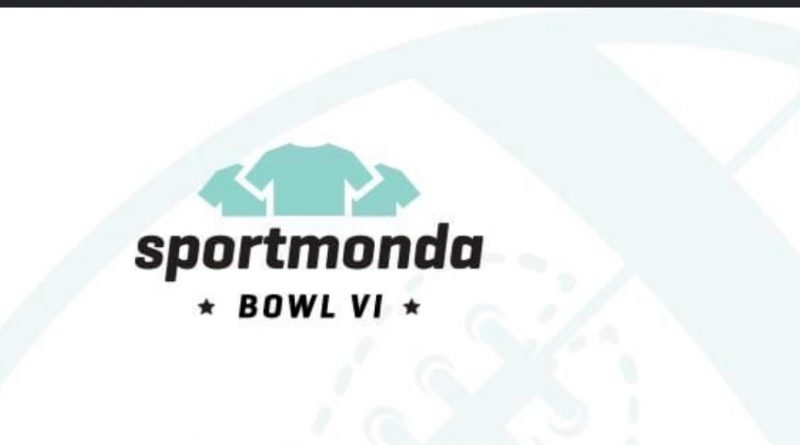 2020 has officially been a complete disaster and our beloved sport has had to take a back seat.  So when we know a tournament is in the midst we are all in!

Sportmonda Bowl is the biggest flag football tournament in Scandinavia and being held centrally in Copenhagen. The tournament consist of three different divisions: Elite, leisure and ladies.

It is still possible to participate if you and your team are missing some international games in 2020, with free spots in all divisions.

The elite division is probably one of the strongest tournaments in Europe featuring the top 4 teams from Denmark, national champions from Germany, Sweden and Ireland plus 4 finals day teams from Great Britain. The division has been dominated by Allerod Armadillos competing in all 5 finals, winning three of them. Beside Armadillos it is difficult to point out another favourite, because the division is loaded with European powerhouses!

The Ladies division is brand new and have currently 5 teams signed up all from different countries! This gives a great opportunity to play against new teams, and if some players cannot play with their own team, then there is an option to join Black Widows by contacting Andrew Gambrill. Early favourites Will be Waldorf Wanderers and Luftens Helte (DK).

The leisure division is a broad mix of teams from Denmark and Sweden, some teams without league experience, some teams with experience from the stacked Danish league and the Swedish runners-up from 2019. It is the 4th edition with the Leisure division, which has been a success for all parties that play against opposition of similar a level instead of guaranteed loses against the elite teams.

This division is wide open were the former winners VFK (twice) and Foxes Will be the main favourites, but will have to watch out for The Sharks (SE), Royals, Scumbags and Frogs.

Games in the tournament are played with a running clock and feature special rules such as all offensive penalties in the second half gives a loss of down and if the ball has been spotted when the half ends, then There is a final play.

Location of the tournament is Valby Idraetspark, same place as Euros 2017, in central Copenhagen. All teams will  play a Group stage both Saturday and Sunday morning, with semi-finals and finals taking place on the Sunday afternoon.