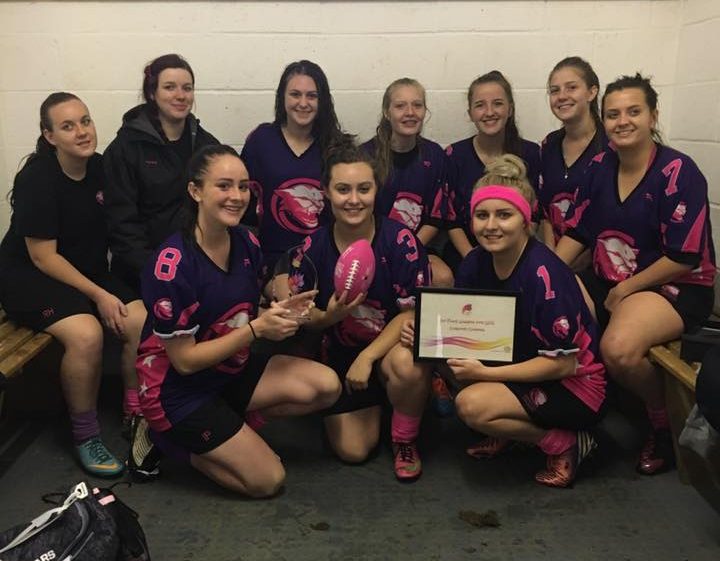 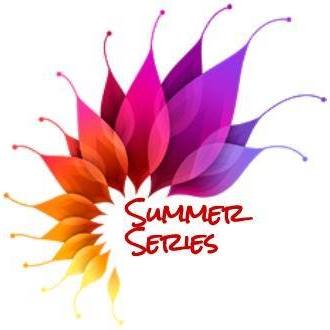 The Summer Series is entering its second season and is providing the ladies of the U.K. more opportunity to ball out in the warm(ish) weather. We spoke to Dan Archibald, one of the coordinators to help us breakdown the Summer Series and to let us know what to expect from the league in 2017;

Last year was amazing, we tested the water to see if there was an appetite to play women’s football in the warmer months and unsurprisingly there was, rookie teams got their first taste of football without the issues of being frozen on the side-lines, while more established teams got 9 extra games in the year (Opal is the only womens flag football league, giving only 4 gamedays over an entire year).

Well, this year we are running the same structure as last year (everyone plays everyone). However the series is earlier than last year. Late last year/early this year it was presented to the BAFA board that Opal be moved to the summer months and as such we were planning to have Summer Series in Autumn (Autumn Series!), however some objections from a few of the Opal teams meant that Opal stayed in winter, so we jumped in and planned to play Summer Series on the same dates in summer that Opal was due to play. Doing this caused a few issues, firstly the up and coming Pink Panthers couldn’t play due to a number of players having exams which is a real shame as they are a great team to play and watch. Also the Black Widows teams are absent this year as this isn’t a BAFA event; the GB coaches and therefore the black widows have been barred from attending. This means that we have no scratch teams this year and I’m sure there will be a step up in competitive level, though everyone loves a scratch team so it is shame they are not there.

Cougars, Northants Titans, Teeside and Purple Princesses all have the ability to beat anyone on their day. The Cougars are fresh from playing in the mixed league and Big Bowl so it will be interesting to see how there playing style has changed.

All of them, last year I can honestly say that there wasn’t a game that went by without a player I didn’t know making a big play, I expect there to be some unknown flag names grabbing headlines as the series progresses!

Cougars are the team to beat, but I think the chasing pack will make it harder for them than previous years. It will be sunny and warm (for England!) and everyone will enjoy themselves!