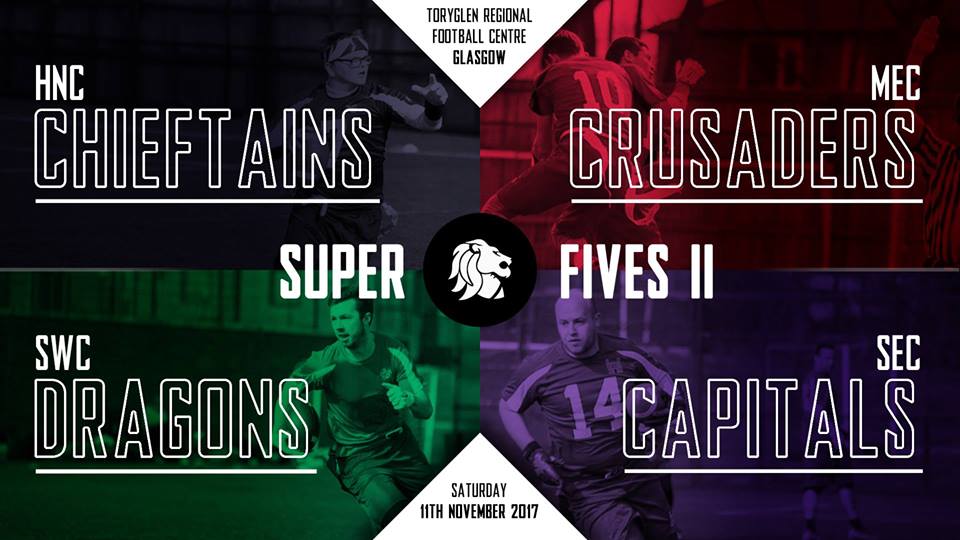 Super 5s is upon us! The four conferences in the BAFA leagues will send their very best to Toryglen to try and win the second edition of the tournament! We’ve got the squad lists, and our thoughts on the prospects of each team!

The SEC team are very much changed from last year’s tournament. There’s only handful of returning faces, but a big factor for this team could be the inclusion of Pete Coppenhall. The Capitals impressed last year, despite having no recognised QB under centre. Pete will be surrounded by familiar weapons, including Charlie Douglas and Matt Turner. There’s a noticeable lack of heavy hitters though, as the only Rebel in attendance is the coach, Kenny Bello. No British champion Buttonhookers will be suiting up for the Capitals either, which is a real shame. The squad arguably look a little stronger this season, but we’ll see how well they gel together on the day.

Similarly, the SWC Dragons have a number of star players out of the ranks, including members of the British finalist Birmingham Lions – only Paul Zinkus from the Lions will be in attendance. Meanwhile, the Outlaw Flag League winning Northants Titans have all decided to forgo the trials to focus on their club ambitions. This means a heavy overhaul of the personnel, but there’s one thing the Dragons still have, and that’s an abundance of speed. The Cougars (four of which made the squad) in particular have shown the ability in the past to play up to their competition, including defeating the Copenhagen Barbarians at Big Bowl. This is probably the hardest squad to predict. With pure pace, we’re interested to see how they fare against some talented defences.

Arguably the most prepared squad are the MEC Crusaders. They’ve been settled and practising together for a short while now, but also feature a large number of changes from the squad who took the field last year. With a wide variety of teams represented, Ben Forster should be commended for his planning and foresight to organise so many trials and training sessions. They’ll probably come in with better chemistry than the Dragons and Capitals, but it’ll still be tricky task with such an overhaul of personnel. We’re interested to see how Kyle Taylor and Ewan Miller are employed, as both players quarterback for their respective clubs. We’re delighted to see Sergio De Paco involved, as he’s helped the Cheshire Cavaliers push for a playoff spot. 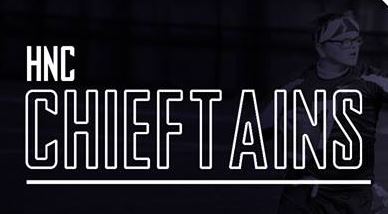 Saving the Champs for last, the HNC Chieftains enter the Super 5s tournament with easily the largest squad. Hosting the tournament gives them the luxury of being able to call up a bevvy of talented players, but they’ve largely kept the same team from last season’s triumph. The one thing that won’t help the Chieftains is the burden of expectation they’ll have. They’re the home team, and have a number of GB regulars in their midst, so there’ll be no excuses come Saturday. Will they crack under the pressure? Only time will tell. They have to be considered hot favourites though.