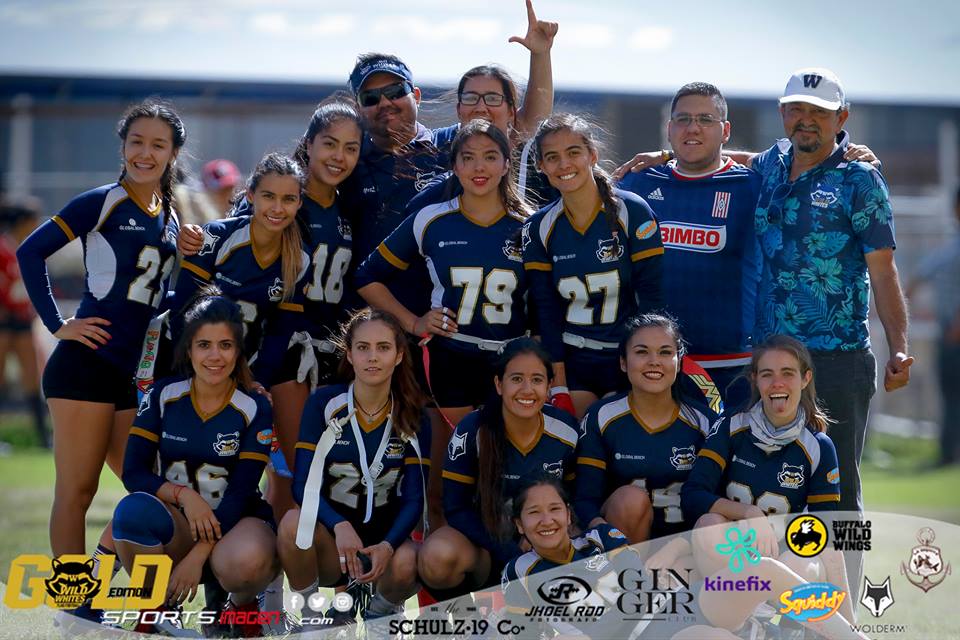 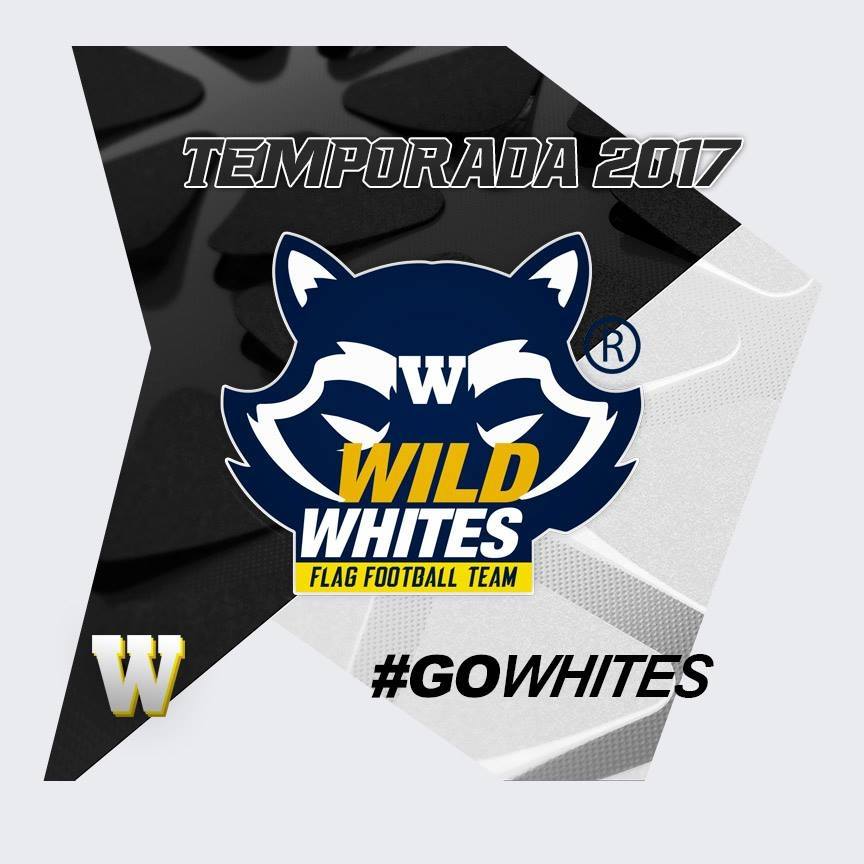 How big is flag football in Mexico?

Flag football is growing day by day in the Country of Mexico, however in Guadalajara it is still very uncommon and there is not a lot of knowledge about what the sport is.

Can you give us some background about the Wild Whites and how they started?

“Wild Whites” is a flag football team in Guadalajara, Mexico. It was created by Ahmed Shultz and others previously from the team “Carneros Blanco”. The team Currently has around 130 players in different categories: Elite, Intermediate, AA, A, B, Teens and under 14.

Can you tell us about the league and tournaments that the Whites participate in?

The Wild Whites participate in the local leagues AFFFO and CUFAO; As well as in different national tournaments of Flag 7 and Flag 5.

What has been the team’s biggest achievement to date?

We are three-time regional champions and third place in Texcoco Nationals, Mexico’s largest and most important tournament.

Who are your biggest rivals in the league?

The “Panteras” has been our biggest rival, between both teams we have won 9 of the 10 league championships.

Is there a lot of sponsorship for the team and the league?

Yes, the team currently has sponsorships from Buffalo Wild Wings, Wolderm, La Boquita and Gin Ger, we are still looking for more.

The most important thing is that even though we are a very big team, we are a family. We support each other, we go to the games of the other Wild Whites teams and we celebrate triumphs and defeats.

The strongest category of Wild whites is “elite” there are players with around 7 years of experience. But do not lose sight of “Intermediate” and “AA” with a year and a half of experience we are growing and improving every day more.

The Mexican national team have been very successful at tournaments such as Big Bowl. Do you have any players who represent or try out for the national squad?

We do not have any players in the national team because Mexico focuses on the leagues of Mexico City and loses sight of outsiders. The team that goes to Germany is a representation of a league of Mexico in which we do not participate, it is not the official national selection; Therefore no players from the Wild Whites would have attended.

What are the Wild Whites goals for 2017 and where are we likely to see you?

We aim to win the national Texcoco Championship and participate in different Flag 5 tournaments in the country.

We train at JP Soccer, some courts located at Av. Vallarta # 6510, here in Guadalajara. It only takes the interest to learn and improve day by day and sportswear.

Thanks Anakarla! You can find more about the Wild Whites as they chase down the Taxcoco Championship on Facebook or Instagram.